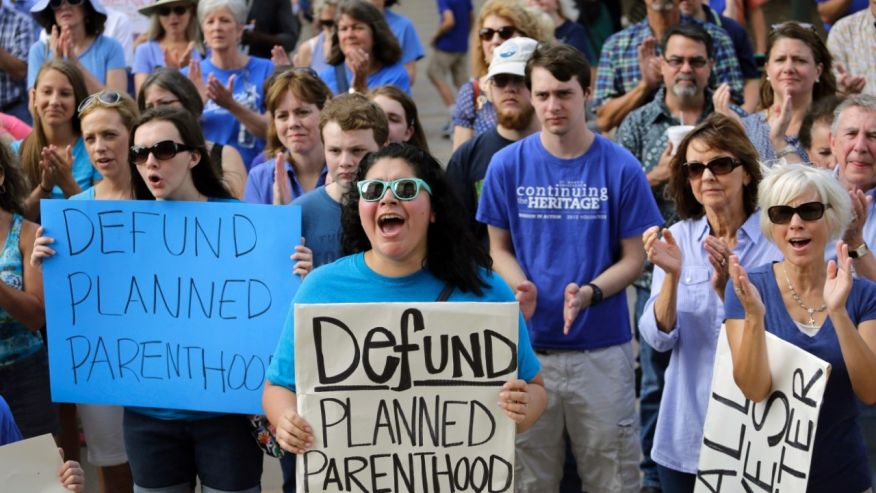 AUSTIN, Texas – A federal judge ruled Tuesday that Texas can’t cut off Medicaid dollars to Planned Parenthood over secretly recorded videos taken by anti-abortion activists in 2015 that launched Republican efforts across the U.S. to defund the nation’s largest abortion provider.

An injunction issued by U.S. District Sam Sparks of Austin comes after he delayed making decision in January and essentially bought Planned Parenthood an extra month in the state’s Medicaid program.

Texas is now at least the sixth state where federal courts have kept Planned Parenthood eligible for Medicaid reimbursements for non-abortion services, although a bigger question remains over whether President Donald Trump will federally defund the organization. 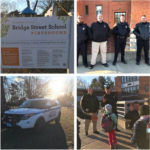 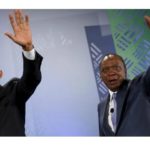 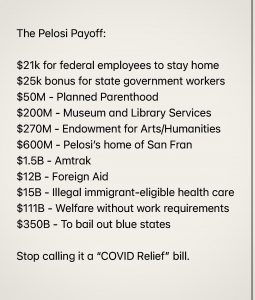 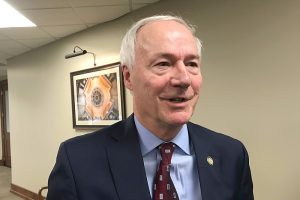 They are an international group, they make more money than anyone could imagine and they are guilty of selling baby parts and abortion is their number one seller. For every PP there are 15 other clinics sponsored by state and county that give full women’s services. We don’t need them.

Time for some real justice and time for Real Americans to fight. Enough tax payers dollars going for shit.

Yet another judge who needs to be impeached !

Fine, you can’t cut it all out. They don’t say you can’t “reduce” the amount for budgetary reasons. Democrats in DC have been doing it to the Defense budget for decades. Use their own terms: “It’s not a cut but a reduction in growth”. Play THEIR game, use THEIR lies and half truths against them. Say it’s “for the children” that you can’t give any more. Finally, if any Catholic Charity or other faith based organization uses money for women or children’s heath, move the money there and DARE the alt-left to object.

You know when you really think about the Abortions they do on a daily basis, it is probably the best thing that can happen right now.
The Liberals take no care to be responsible for any of their actions, including spreading their legs on a moments notice, and then allowing the unwanted to spread the Socialistic infection on the civilized Citizen of America.
In fact we should make it MANDATORY! Stop the spread of stupidity at the source! And while they are there for the Abortion cut their tubes, that way only one Abortion per Liberal will be needed!

This is tax payer money, and no judge should be able to over ride the citizens. Impeach these judges quickly!

I heard the AG can get rid of judges ? If so I sure hope Sessions will do just that and get rid of these bums in the courts who do not follow Law and Our Constitution , rather they are liberal political hacks , and obumma appointed Many while in office , note I can’t say “while serving” , that he never did .

It’s time to cut out the middlemen. Medicaid payments should go straight to the service provider rather than through a money laundering operation like Planned Parenthood.

Opey did a fine job filling our courts with Liberal, and in a lot of cases, Constitutional hating judges, like the 9th court!

Time mohave total recall of US Supreme Court, US Courts and local Court judges. This is not working where they get lifetime positions and have fews that DO NOT reflect our constitution.

Just end up in a tie right now!

Understand.
By the time this would be entertained by them, there will be a full court. Complete with Mr. Gorsuch.

AMEN to all, and poison all the snowflakes and start over!! Great List!! 🙂

There might still be time to correct their indoctrination. Less protests and more reading of REAL history! Less art and more homework. Less partying and more honds on trade education. Less government handouts and more work for education, food and housing.

That’s the best thing I’ve heard yet Rose, it does sound possible!! 🙂

Just arrest them all for Murder!