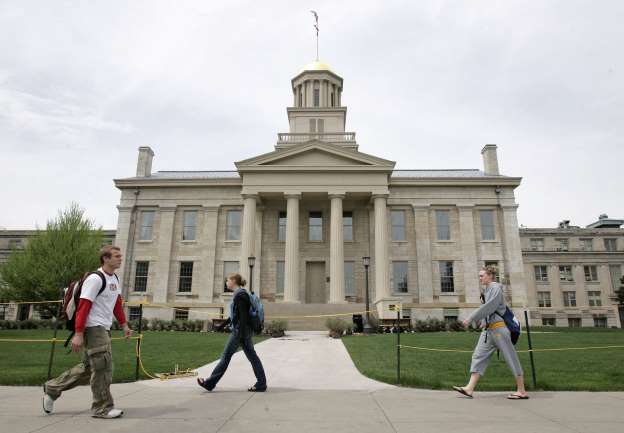 A federal judge ruled Wednesday that the University of Iowa cannot take away a Christian student group’s registered status after it barred a gay student from a leadership role.

The university had claimed that the group violated its human rights policy by blocking a gay student from holding a leadership position.

In her ruling, Rose said the university didn’t enforce its policy equally by allowing other groups to limit membership based on protected characteristics, including race, gender and religion.