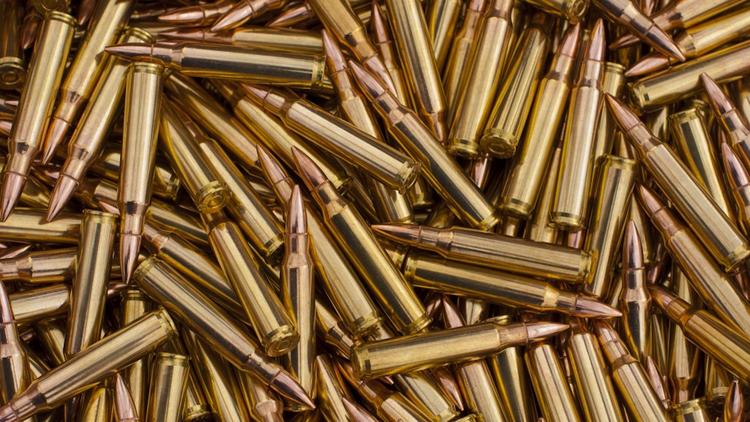 A federal judge blocked a California gun law on Thursday that required people to undergo a background check before purchasing ammunition.

Benitez ruled in favor of the California Rifle & Pistol Association, which had asked him to halt the background checks with a preliminary injunction.

“The experiment has been tried. The casualties have been counted. California’s new ammunition background check law misfires and the Second Amendment rights of California citizens have been gravely injured,” Benitez wrote in his 120-page opinion.