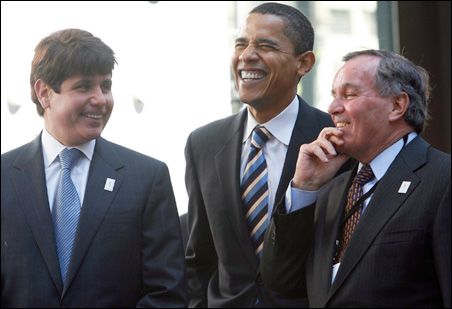 U.S. District Judge James Zagel ruled Friday that lawyers for Mr. Blagojevich had not produced sufficient evidence that Mr. Obama would have anything material to say on the witness stand.

Defense attorneys had claimed that the president could shed light on charges that Mr. Blagojevich schemed to sell or trade Mr. Obama’s former U.S. Senate seat.

Mr. Blagojevich has pleaded not guilty to the charges. The trial is set to start June 3.