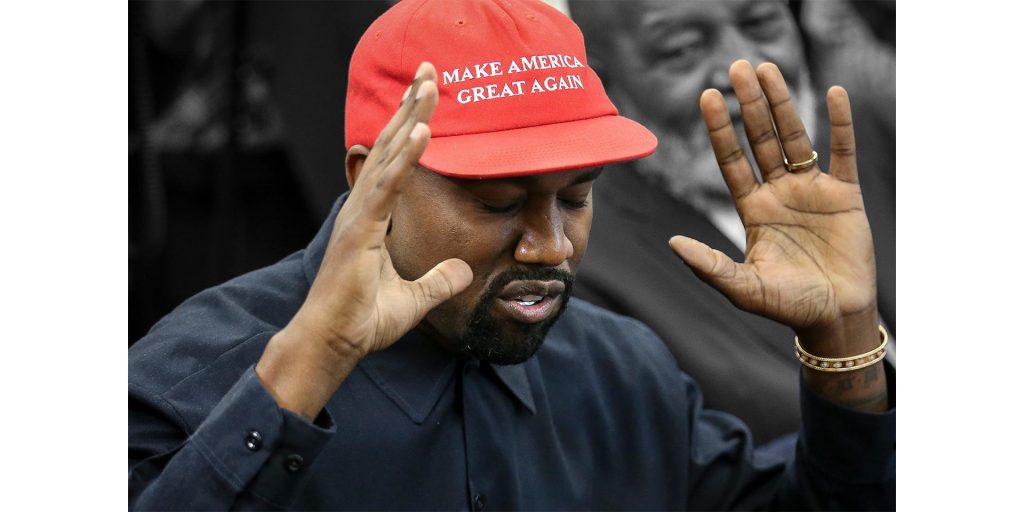 Arizona state Judge Scott McCoy ruled that the plaintiffs in an Arizona lawsuit filed Monday were likely to succeed on the merits in arguing that state law barred West from appearing on the ballot as an independent candidate for president because he’s a registered Republican.

Attorneys for Maricopa County resident Rasean Clayton argued that under Arizona law, West and the slate of 11 electors pledged to support him can gain access to the ballot by gathering enough signatures only if they are “not a registered member of a recognized political party.”

The suit argued that West and 10 of his 11 electors are registered Republicans.