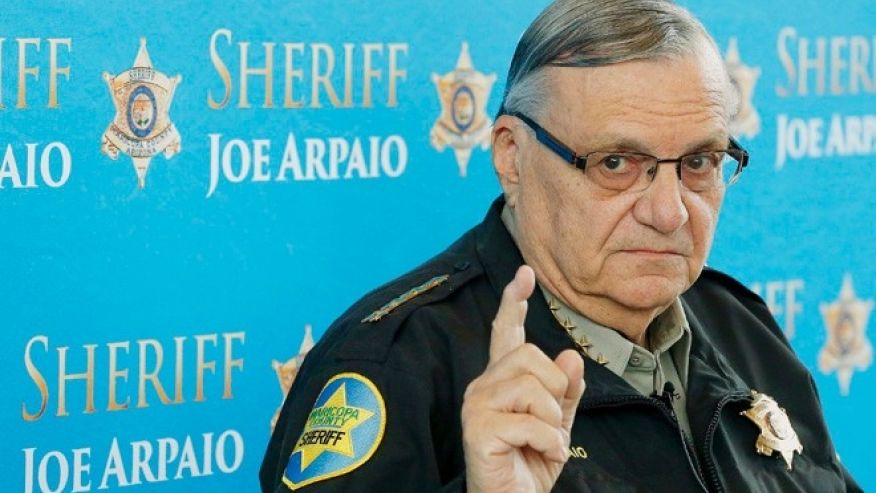 PHOENIX – The investigation and possible prosecution of metropolitan Phoenix Sheriff Joe Arpaio will be handled by the U.S. Justice Department after federal prosecutors in Arizona asked to be removed because of unspecified conflicts of interest, according to a court filing made public.

The U.S. Attorney’s Office for Arizona said in its brief filing Friday in U.S. District Court in Phoenix that the case has been assigned to the Justice Department’s criminal division, public integrity section.

Mel McDonald, an attorney for Arpaio, said he was disappointed by the decision.

“It’s their call,” McDonald said. “If they have a conflict … I’m not one to second-guess that decision.”