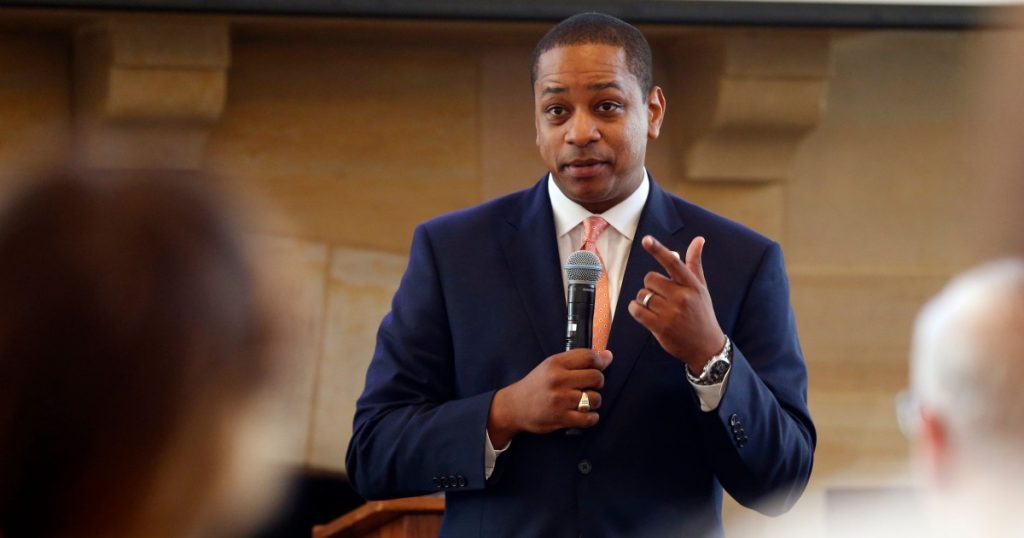 Fairfax engaged Wilkinson Walsh Eskovitz in January 2018 after the Washington Post last year began investigating allegations by Vanessa Tyson that Fairfax sexually assaulted her at the 2004 Democratic National Convention in Boston, NPR and local media outlets reported. Wilkinson Walsh Eskovitz did not confirm to the Washington Examiner that they had been retained by Fairfax.

Wilkinson Walsh Eskovitz helped Kavanaugh navigate his appointment to the highest court in the country amid high-profile sexual misconduct accusations, as research psychologist Christine Blasey Ford alleged that he drunkenly forced himself on her during a high school party in the 1980s. Kavanaugh vehemently denied Blasey Ford’s claims.