Kansas professor detained by ICE after living in U.S. for 30 years granted temporary stay of deportation 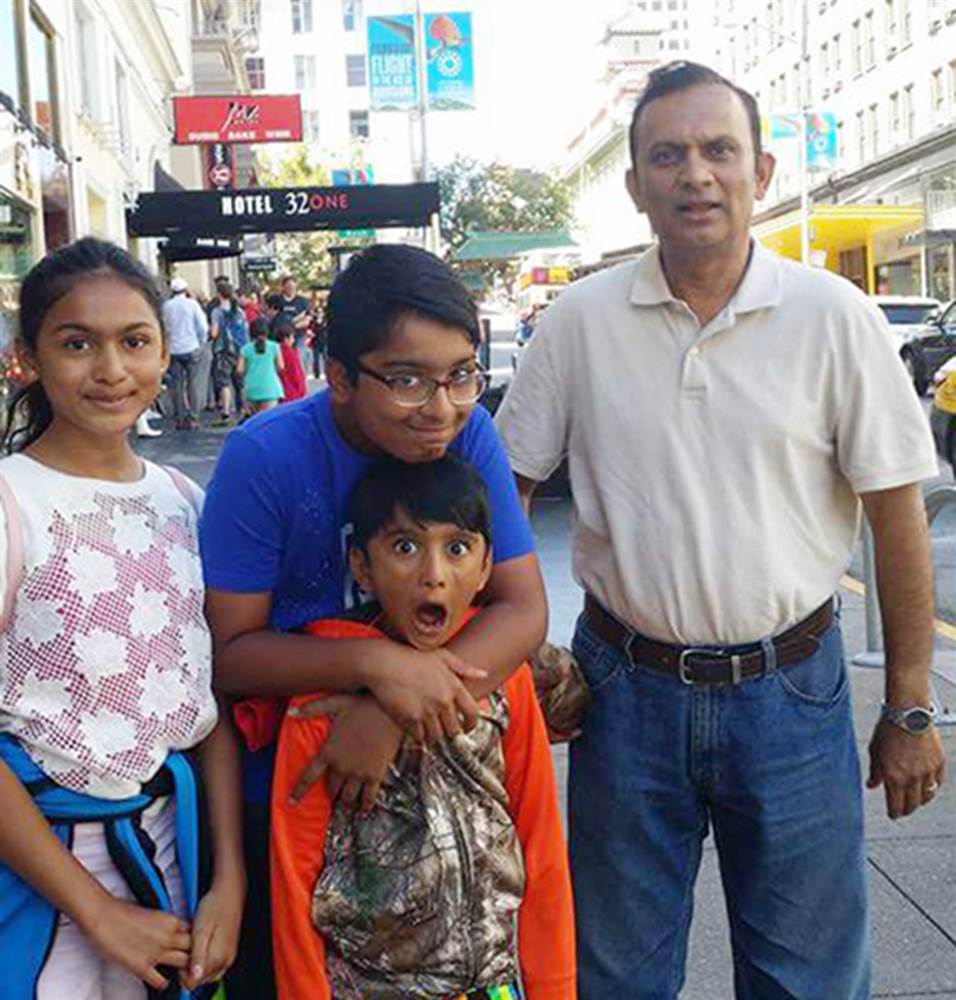 On Thursday, during a news conference attended by Jamal’s wife, brother, three children and attorney Rheka Sharma-Crawford, Crawford answered those questions, saying that while some immigrants succeed, the immigration process isn’t as easy as people think.

She called it “unforgiving” if you make a mistake at some point during the immigration-application process.

“That is not a reality. That is not a thing. It doesn’t happen like that. It’s not like a lottery ticket you buy. In this instance, what the facts do reveal is that he did in fact try to use the process in place, tried to use the mechanisms in place but was not perfect in getting those done. The minute you become imperfect in doing that, you’ve kind of changed the ability of.. you’ve damaged the future of how you can now use the process,” she said.