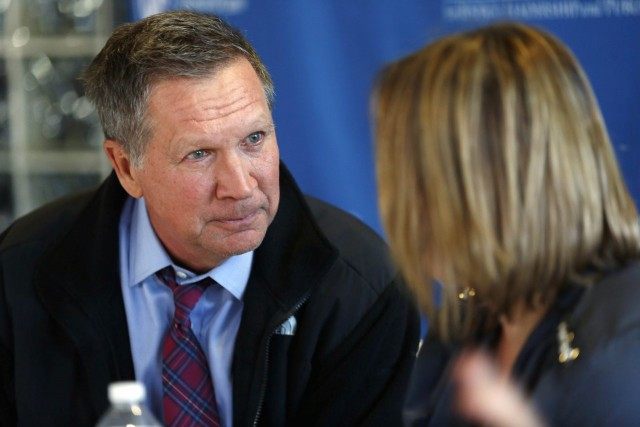 With the primary just three weeks away, John Kasich appears to be enjoying something of a surge in New Hampshire. The latest ARG poll out of the state shows the Ohio governor enjoying a second place showing with 20% support. Trump leads the first-in-primary state (Iowa’s caucus is a week earlier) with 27%.