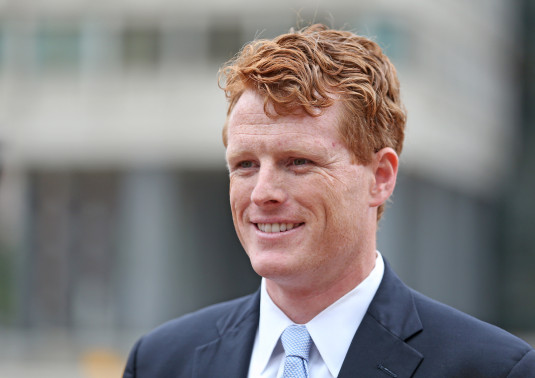 The Kennedy family’s political clout will be tested at the ballot box in 2020.

One member of the nation’s most famous political dynasty will face voters in late summer, with a second leaning toward a late spring contest.

Massachusetts Democratic Senate candidate Joseph Kennedy III, first elected to the House in 2012, has been practically groomed since childhood to run for higher office and is taking the leap in the Sept. 1 primary. And the not-quite-yet-there candidacy, Amy Kennedy, wife of former Rep. Patrick Kennedy of Rhode Island, reflects the rise of women candidates in national politics broadly and the Kennedy family specifically.