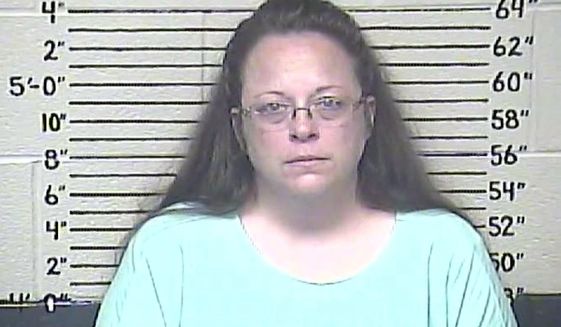 LEXINGTON, Ky. — A defiant county clerk is willing to stay in jail for her beliefs, but she’d prefer to be a free woman.

Attorneys for Rowan County Clerk Kim Davis have officially appealed a judge’s decision to put her in jail for refusing to issue marriage licenses to same-sex couples. The three-page motion does not include arguments as to why Davis should be released but amends Davis‘ earlier appeal of the judge’s order.