The Nebraska Supreme Court on Friday struck down a lower court’s challenge to the controversial Keystone XL pipeline, handing a key victory to proponents of the project.

The decision overturns a lower court’s ruling that had sided with landowners challenging Keystone’s path through Nebraska. The lower court said a 2012 law that allowed Nebraska Gov. Dave Heineman (R) to greenlight the route was against the state’s constitution.

By striking down the decision, the Nebraska Supreme Court removes President Obama’s core argument for threatening to veto legislation approving the project.
The House is set to approve that legislation on Friday, and the Senate is expected to begin considering legislation next week.

After the decision was announced, the White House said the veto threat stood. 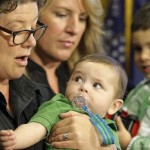 Seahawks stars line up for ObamaCare 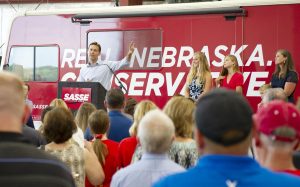 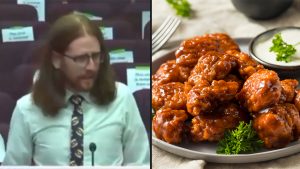 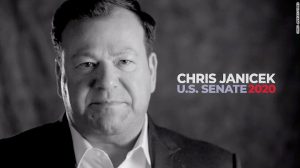