KY: Amy McGrath fired first-day missile at her own foot, not at Mitch McConnell 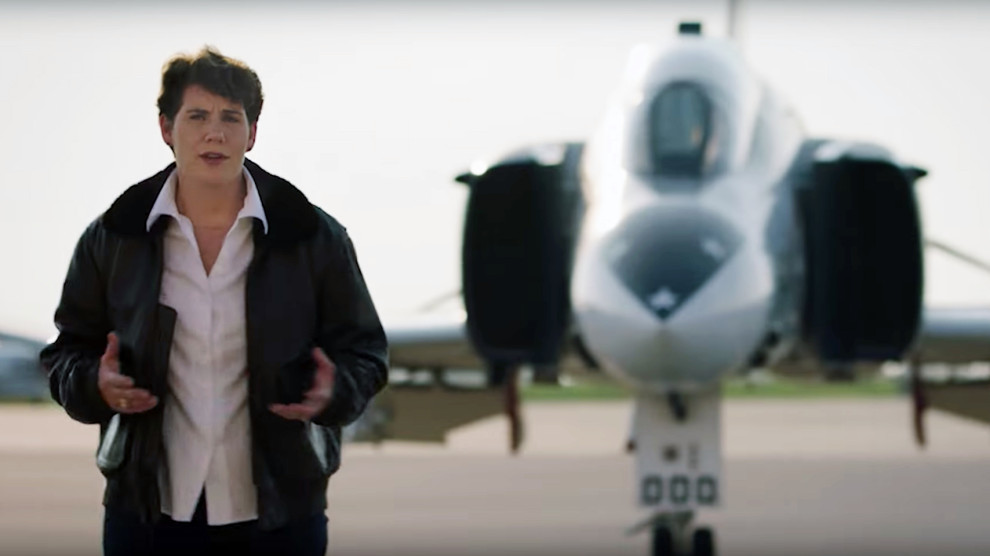 The problem? The Democrat and former Marine, known as Krusty in her flying days, said in the interview that McConnell doesn’t help Donald Trump enough.

“If you think about why Kentuckians voted for Trump, they wanted to drain the swamp, and Trump said that he was going to do that,” McGrath said during an interview on MSNBC’s “Morning Joe.” “Trump promised to bring back jobs. He promised to lower drug prices for so many Kentuckians. And that is very important.

“And you know what? Who stops them along the way? Who stops the president from doing these things? Mitch McConnell. And I think that that’s very important, and that’s going to be my message — the things that Kentuckians voted for Trump for are not being done. He’s not able to get it done because of Sen. McConnell.”