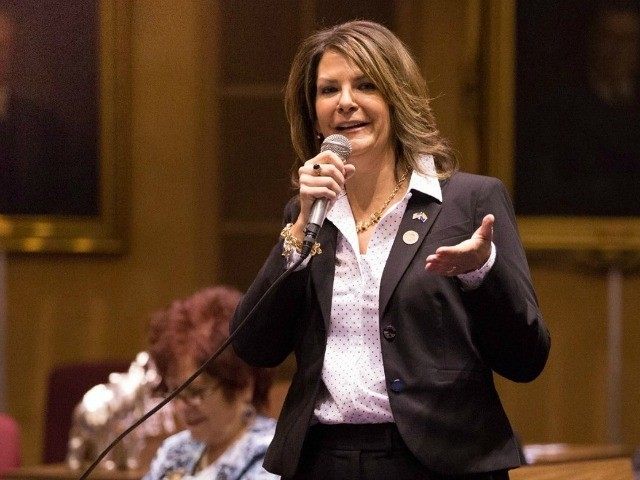 Ward — a recently former state Senator in her own right — counted 17 endorsements from legislators and state leaders in the first major endorsement list of her campaign. That list includes almost a third of State Senators that have chosen to back Ward over the establishment candidate McCain.

“Arizona needs strong and consistent leadership that can be counted on,” Ward says. “What we have right now is a track record of broken promises and a laundry list of failed policies that are hurting Arizona and its people- this needs to end. I am happy to have the support of my colleagues as we work together to change the direction of Washington.”