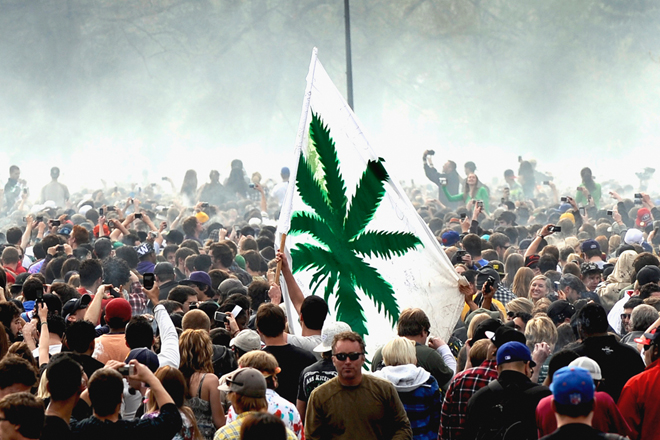 A Nevada lawmaker proposed a bill in the state legislature on Tuesday that would grant ailing pets access to medical marijuana.

The measure, put forward by Democrat Tick Segerblom, would let owners obtain the drug for their animals if a veterinarian confirmed it ” may mitigate the symptoms or effects” of a chronic or debilitating medical condition.

The proposed bill also includes provisions related to medical marijuana use among humans, including new regulations for dispensaries and dropping penalties for motorists found driving with the drug in their system.

The proposal comes as a growing number of U.S. states have relaxed marijuana laws. Nevada is one of 23 states where medical marijuana is legal, and voters have approved the drug for recreational use in four states and Washington, D.C.