Legalizing weed will be decided by N.J. voters in referendum next year, top lawmaker says 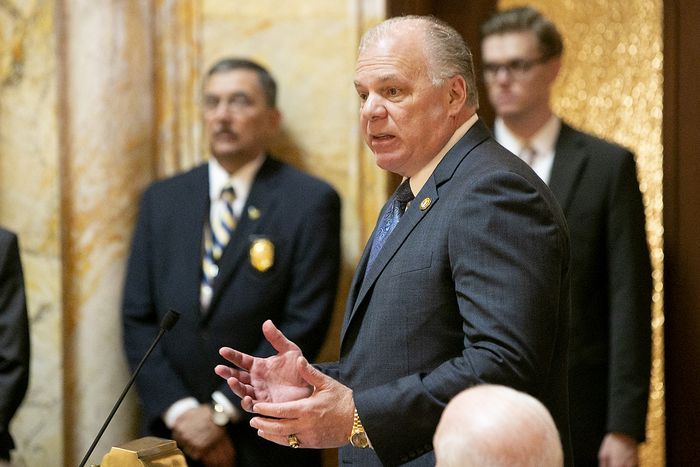 Top lawmakers announced Monday they’re abandoning their latest push for the state Legislature to approve legalizing recreational marijuana in New Jersey and will instead move forward with plans to ask Garden State voters to decide the high-stakes issue next November.

The state Senate fell a few votes short of passing a measure in March that would make New Jersey the 12th U.S. state to legalize weed — a major campaign vow of Gov. Phil Murphy.

And Senate President Stephen Sweeney said last month state leaders would make a second run at convincing lawmakers to support the proposal during the lame-duck legislative session that ends in mid-January.

But after more than a year of roller-coaster negotiations, Sweeney, D-Gloucester, and state Sen. Nicholas Scutari, D-Union, the sponsor of the bill, declared Monday “the votes just aren’t there” to pass it.