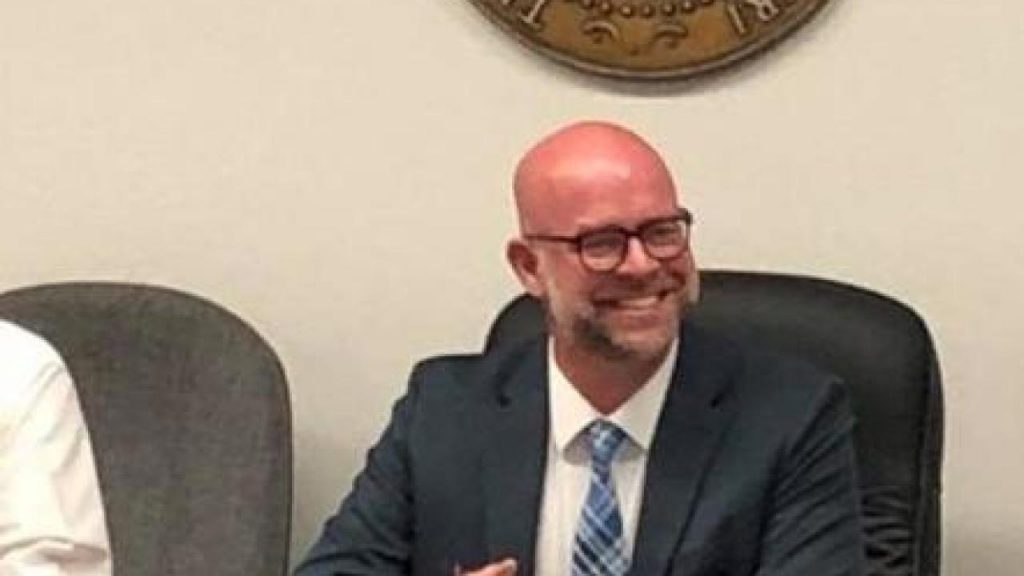 KANSAS CITY, Mo. — The mayor of Lexington, Missouri, on Tuesday submitted his resignation, citing “absolutely disgusting” attacks made toward him on social media.

“The recent hatred, attacks and outright lies that have been hurled my direction on Facebook by some citizens of this community are absolutely disgusting, and I honestly believe do not represent that majority,” Mayor Fred Wiedner wrote in his resignation letter, adding that “it is no longer worth the battle.”

Wiedner, who began an elected four-year term in April 2018, said he has accepted a job in a different state and will be moving his family “in a matter of days.” He told 41 Action News that he will be moving to southern Florida.

Wiedner said in his letter that he does not regret any decision made during his time in office, though “the timing of one decision in particular could have been better.”