Licensed pot sales start soon in California. But high taxes on marijuana could mean the black market will thrive 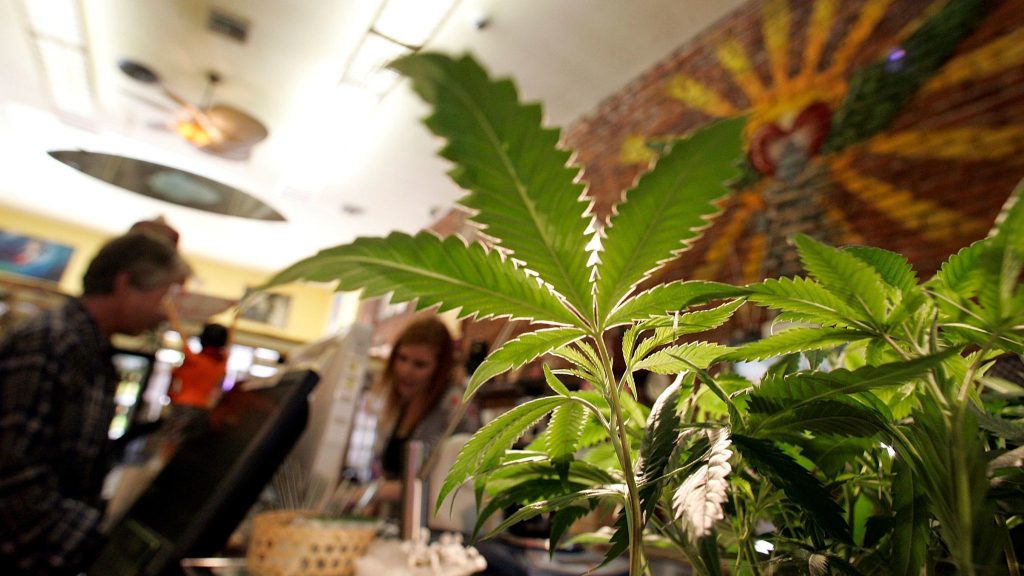 State and local taxes on marijuana could surpass 45% in some parts of California, jeopardizing efforts to bring all growers and sellers into a state-licensed market in January, according to the global credit ratings firm Fitch Ratings.

“High tax rates raise prices in legal markets, reinforcing the price advantage of black markets,” the firm said in a report Monday. “California’s black markets for cannabis were well established long before its voters legalized cannabis in November 2016 and are expected to dominate post-legalization production.”

The report said that increased enforcement may blunt the illegal market, “but high taxes may complicate such efforts by diverting in-state sales to the black market.”

California is scheduled to begin issuing licenses to grow, transport and sell medical and recreational marijuana on Jan. 1 and will charge a 15% excise tax, as well as a state cultivation levy of $9.25 per ounce for cannabis flowers and $2.75 per ounce for leaves.