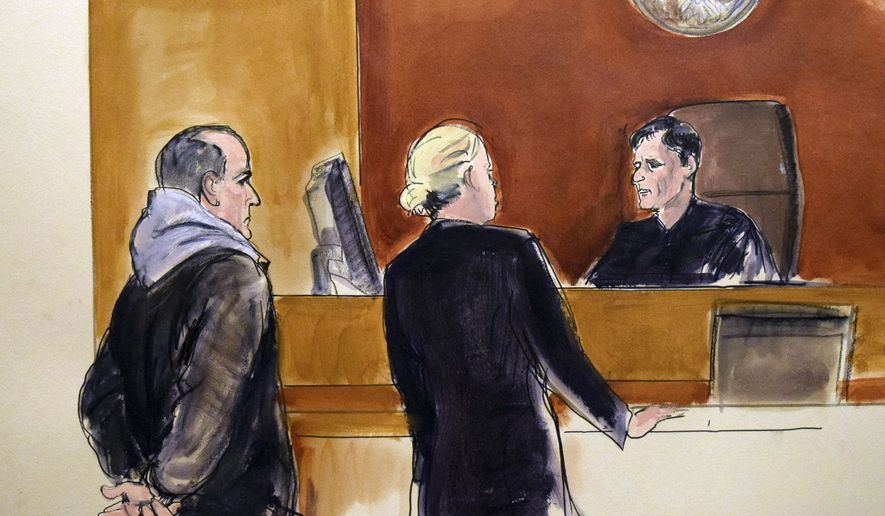 A 26-year-old Long Island resident was arrested at his residence in Commack, New York on Friday and charged with attempting to join the Islamic State and the Al Nusra Front, organizations both designated as foreign terrorist groups by the U.S. government.

Elvis Redzepagic is being held without bail following an initial court appearance in a Brooklyn federal court Saturday afternoon.

Justice Departent prosecutors allege Mr. Redzepagic, a U.S citizen, made numerous attempts beginning in 2015 to travel overseas in order to “engage in violent jihad,” according to an indictment unsealed hours earlier in U.S. District Court for the Eastern District of New York.

Mr. Redzepagic routinely communicated with a person he believed to be the commander of a battalion in Syria and a member of either the Al Nusra front of the Islamic State, also known as ISIS and ISIL, prosecutors claim, and made multiple efforts to join either terror group.

He traveled to Turkey in July 2015 and unsuccessfully attempted to cross its border with Syria, according to the indictment. He trekked to Jordan the following summer, prosecutors allege, but was stopped by local authorities and subsequently deported. 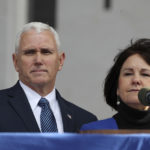 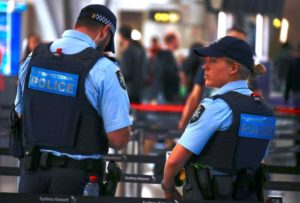 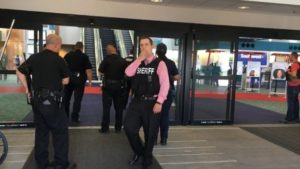 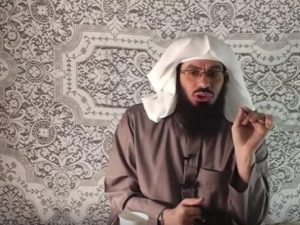 Shoot him. Time to get tough. This enemy doesn’t respect us only respects when people fight them hard. Shoot them. I am sick and tired of this.

I am sickened that Trump after telling us he would stop the refugee program is bringing in 50,000 of this scum in 2017. OK Trump baby you keep this up and we will take care of them. Guess you don’t think 100,000 a year for 8 years allowed in enough, not to mention the thousands that crossed over our borders illegally.

Get it done Trump or as God as my witness we the people will.

NO trial, just put him at Gitmo or shoot him, gonna have to sooner or later!!