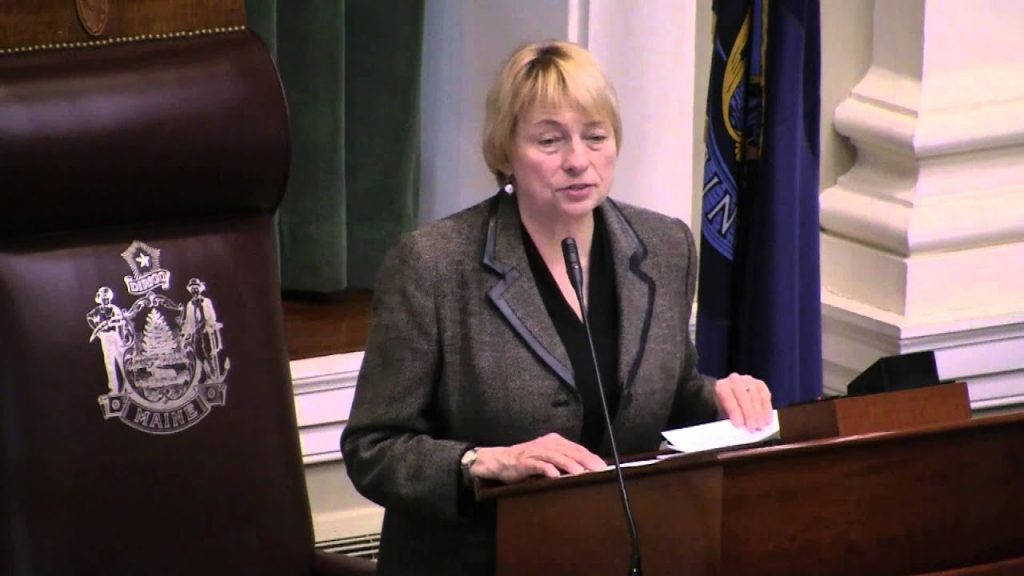 The fate of a clean energy transmission line lies in the hands of Mainers this fall in a ballot battle so fierce it’s broken political spending records in the state.

The battle lines over the project, a roughly 150-mile transmission line that will carry Canadian hydropower through Maine to Massachusetts, aren’t traditional.

The fight has put Texas-based natural gas companies on the same side as many local environmentalists, staunchly opposed to the project but for different reasons. Current and former Maine state lawmakers from both sides of the aisle have criticized the project, whereas Democratic Gov. Janet Mills and former GOP Gov. Paul LePage, who rarely see eye-to-eye, have both supported it.

At a high level, the fight shows how challenging it could be to build clean energy transmission lines across the United States, which energy experts say will be critical to decarbonizing the power grid.