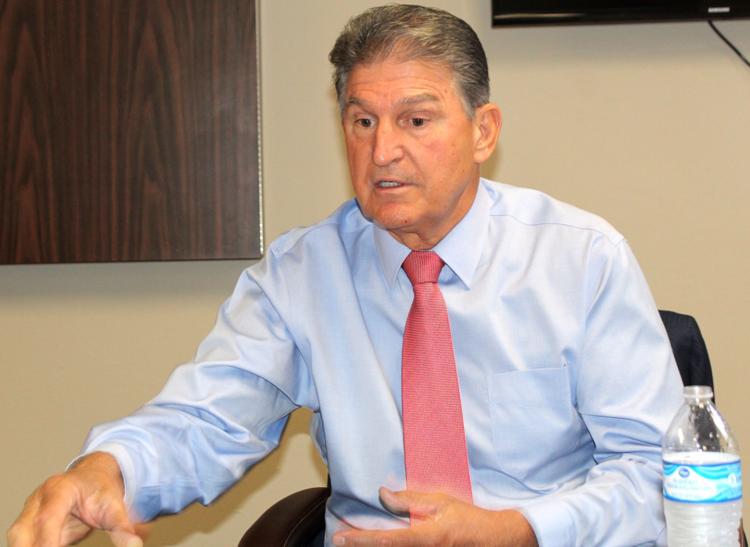 In an interview with Politico Thursday, Manchin described being governor of the Mountain State as the “best job in the world” and acknowledged he “thinking about” running for the post again.

“I think about it every minute of every day. Now, thinking about it and doing it are two different things,” Manchin said. “I’ll make a decision this fall sometime. I don’t think there’s any hurry at all.”