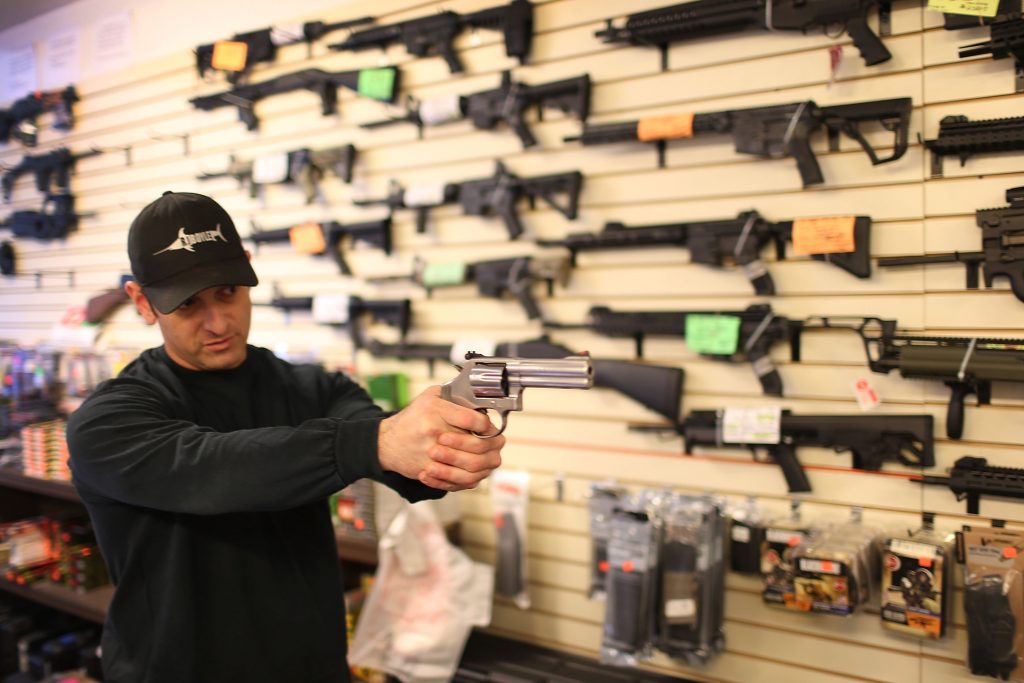 The mayor of San Jose announced Monday that he is seeking “a first-of-its-kind ‘harm reduction’ model” to curb gun violence in his city, a plan that includes requiring gun owners to carry liability insurance.

His announcement comes two weeks after a fatal mass shooting in nearby Gilroy.

“A mayor doesn’t have the luxury of just offering ‘thoughts and prayers’ — we have to solve problems,” said Mayor Sam Liccardo in a statement.

Liccardo listed out his five-point plan in a press release issued Monday.