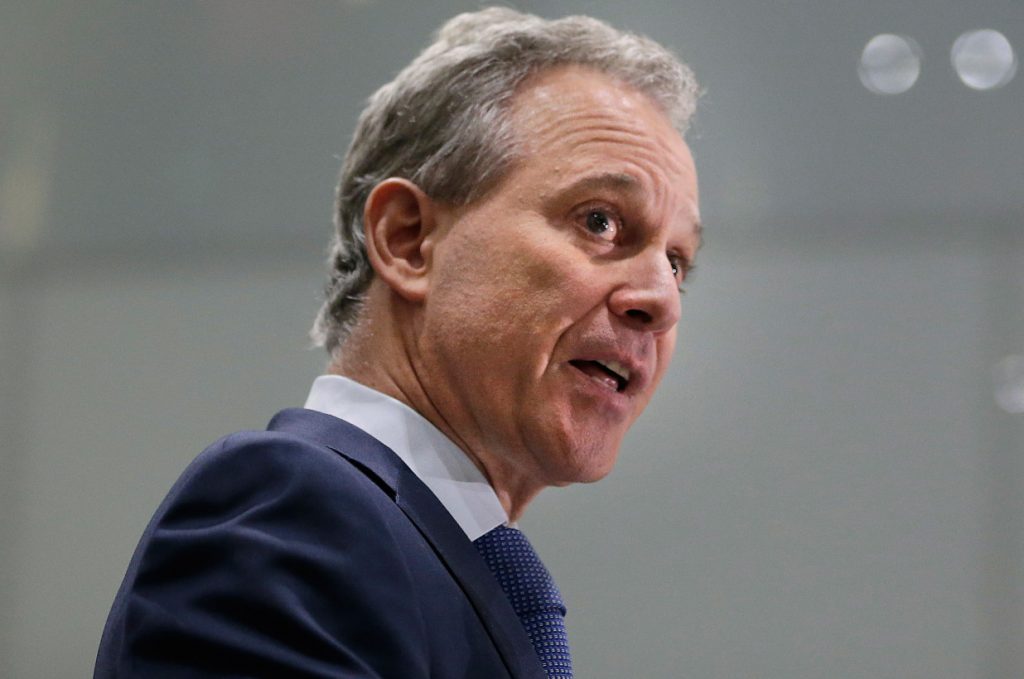 The Manhattan District Attorney’s Office said Monday night it was probing state Attorney General Eric Schneiderman after explosive assault allegations were made against him in a New Yorker article.

“Our office has opened an investigation into the recently reported allegations concerning Mr. Schneiderman,” said a spokesman for District Attorney Cy Vance.

A law enforcement source told The Post that according to allegations being leveled against Schneiderman, the highest possible charge would likely be misdemeanor assault. A second source said the choking allegations could result in a separate felony charge.

Oddly enough, Schneiderman had been looking into Vance’s office, concerning how he handled sexual assault allegations against Harvey Weinstein in 2015.