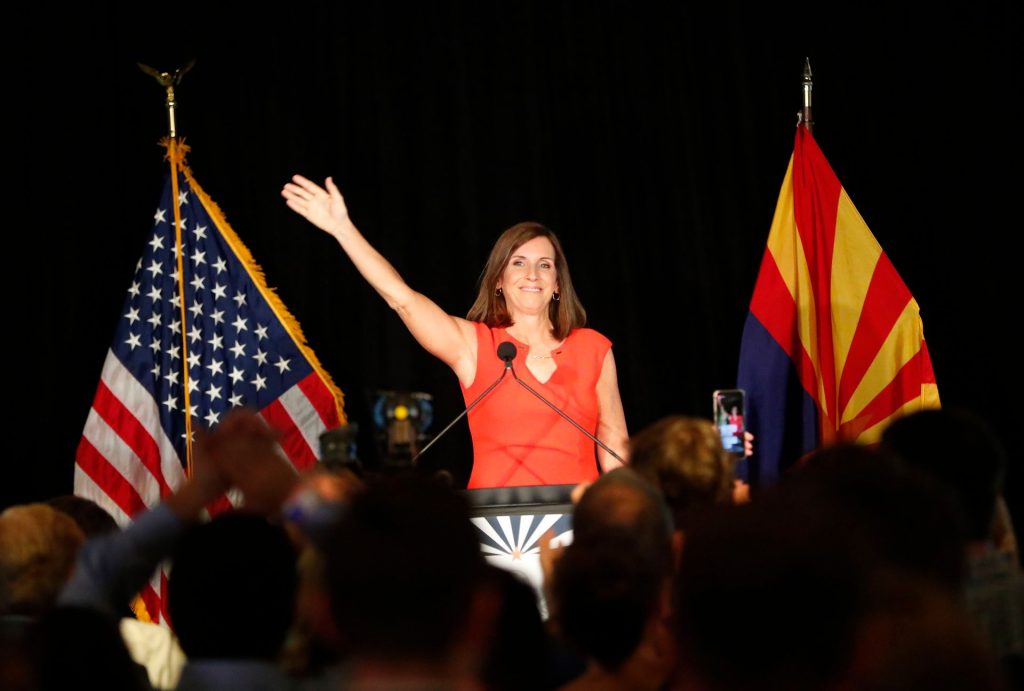 Expect the two former combat pilots to saturate the Arizona airwaves over the next three months, thanks to two of the nation’s largest campaign war chests and an avalanche of ads from outside groups.

McCarthy ran a mostly self-financed, $350,000 campaign that featured yard signs, radio ads and loud accusations that McSally was ducking him. In the end, though, he didn’t pose much of a threat. More than three-quarters of Republican voters chose McSally over McCarthy, according to unofficial results Tuesday night.