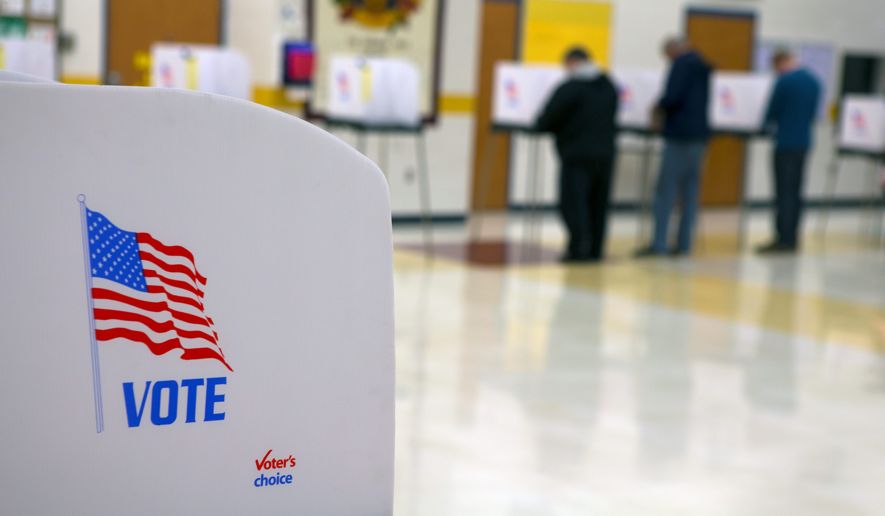 The debate over noncitizens voting was a hot topic a few years ago in Frederick County, a prosperous Maryland suburb wedged between Washington’s urban metropolis and the state’s rural western gateway to the rest of America.

Conservative activists went to court to show that noncitizens were registering fraudulently to vote. A court employee met their request by turning over pages of residents’ names disqualified from jury duty because of alien status.

When those lists were compared with voting records for just three years — 2007, 2008 and 2011 — nearly 180 noncitizens were found to have registered to vote. Of those, 63 had voted, some in multiple elections. The 180 registered votes came from 1,400 disqualified noncitizens in those three years, a rate of 12.8 percent.

The issue of noncitizen voters has taken on national importance. President Trump, who said 3 million or so voted illegally in November, plans to name a federal task force to investigate.