by By Adam Zielonka - The Washington Times
February 12, 2018 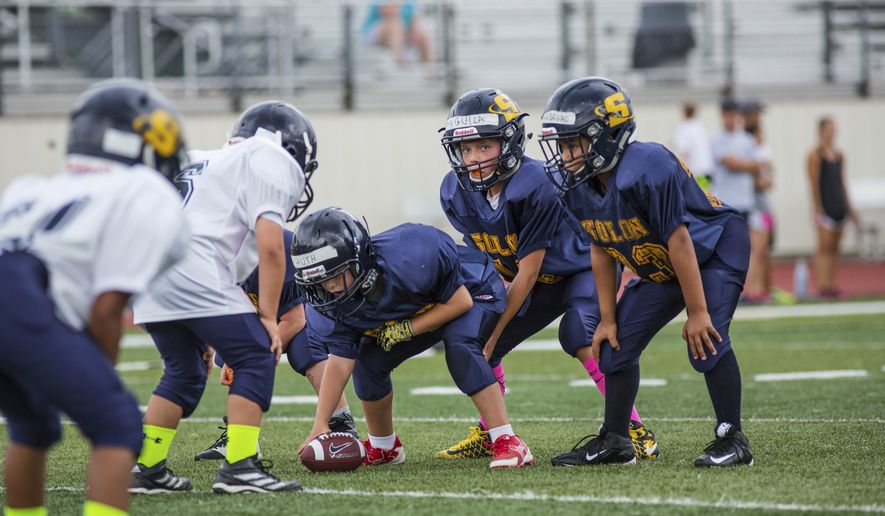 Maryland is one of four states considering legislation that would ban tackle football in public schools and parks for children and restrict contact in other sports for young athletes.

A bill filed last week in the Maryland General Assembly would eliminate for children younger than 14 tackling in football, body-checking in lacrosse and hockey and “headers” in soccer — the technique in which players use their heads to pass or shoot.

Critics say the legislation amounts to “nanny state” overreach, while proponents contend that the government needs to step in to protect children.

The bill, introduced by Delegate Terri L. Hill, a Democrat from the Baltimore suburb of Columbia, would require the rule changes for all youth soccer, lacrosse, hockey and football played on public land or in organizations that use public funds.