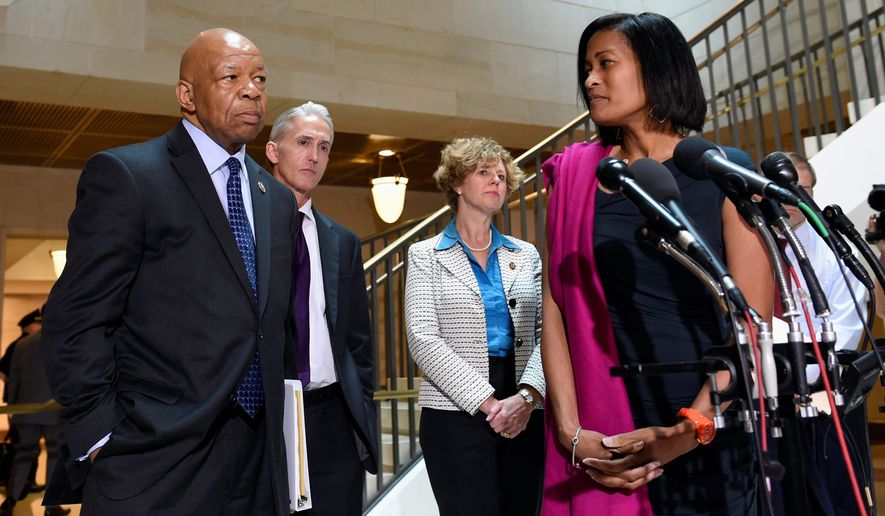 Maryland officials appear to have begun to circle the wagons in defending Hillary Clinton’s lawyers, according to the lawyer trying to get them punished by the state bar.

Mr. Clevenger also said the state’s top court quietly changed the rules in June to allow the bar to refuse to investigate complaints filed by people who gain their knowledge through public reporting rather than personal knowledge — which would have affected his Clinton lawyer request, had the new rules been in place when he filed his complaint.

“I suppose I should be flattered that Maryland changed the rules just for little old me, but I’m not,” Mr. Clevenger wrote Monday on his blog, LawFlog.com, saying Maryland appears to be trying to protect powerful lawyers from activists like himself.