Massachusetts law could forbid churches to preach on transgenderism 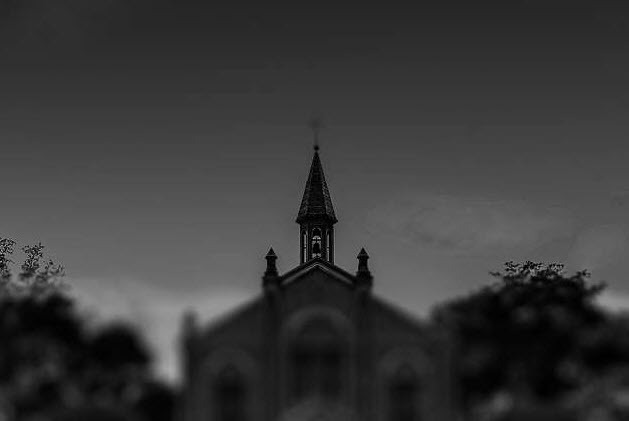 Boston, Mass.- Four churches and their pastors are challenging a Massachusetts law which they say could regulate their speech regarding gender identity.

“This case is about who controls Massachusetts churches,” said the churches’ legal motion to halt enforcement of the law. “Are pastors and churches still free to teach their religious beliefs and use their houses of worship to reflect and reinforce those beliefs?”

The four churches and their pastors filed the motion in U.S. District Court for the District of Massachusetts, Eastern Division. They have also filed a lawsuit against Massachusetts officials.

“The First Amendment forbids government intrusion into ecclesiastical matters like church teaching and administration,” the legal motion continued. “Yet Massachusetts officials have ignored these boundaries and injected themselves into what churches teach, believe, and promote. Fearing devastating financial penalties and imprisonment, Massachusetts churches and their pastors are now forced to seek judicial protection of their most basic First Amendment rights.”

In July 2016, the Massachusetts legislature added “gender identity” as a class protected under anti-discrimination law.