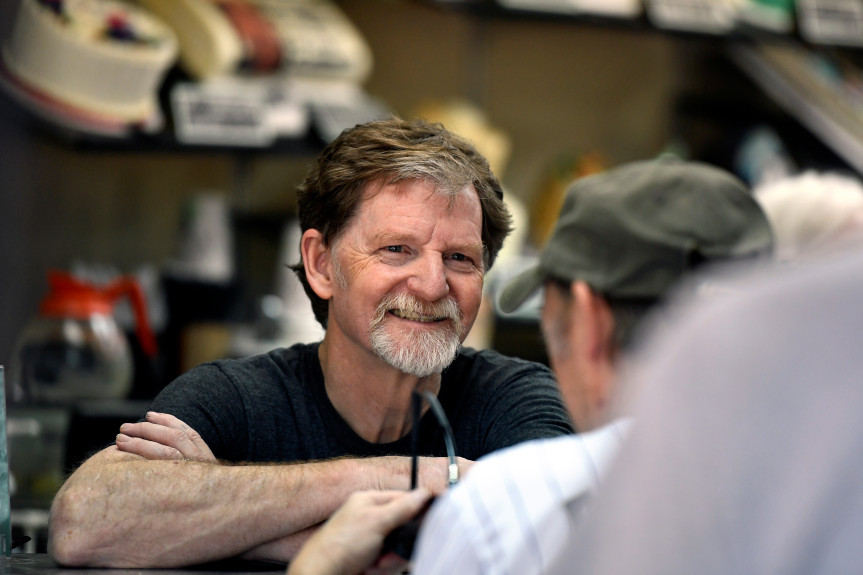 More than six years of legal battles between Lakewood’s Masterpiece Cakeshop and the state will end after baker Jack Phillips agreed to drop his lawsuit alleging the Colorado Civil Rights Commission was harassing him for refusing to make LGBTQ-themed cakes, in exchange for the commission halting its own actions against him.

“After careful consideration of the facts, both sides agreed it was not in anyone’s best interest to move forward with these cases,” Colorado Attorney General Phil Weiser said in a news release Tuesday announcing the agreement. “The larger constitutional issues might well be decided down the road, but these cases will not be the vehicle for resolving them.”

The agreement marks the end of legal proceedings between Colorado and Phillips, who has said he cannot make such cakes because it would violate his Christian beliefs. Phillips has battled the state Civil Rights Commission in two separate cases, arguing in each that his right to freedom of speech and religion protect his decision to not bake cakes with LGBTQ themes.

The Civil Rights Commission unanimously voted to approve the agreement between the two sides Tuesday morning, said Lawrence Pacheco, a spokesman for Weiser. The attorney general’s office represents the commission and the director of the Colorado Civil Rights Division, who also was named in Phillips’s lawsuit.