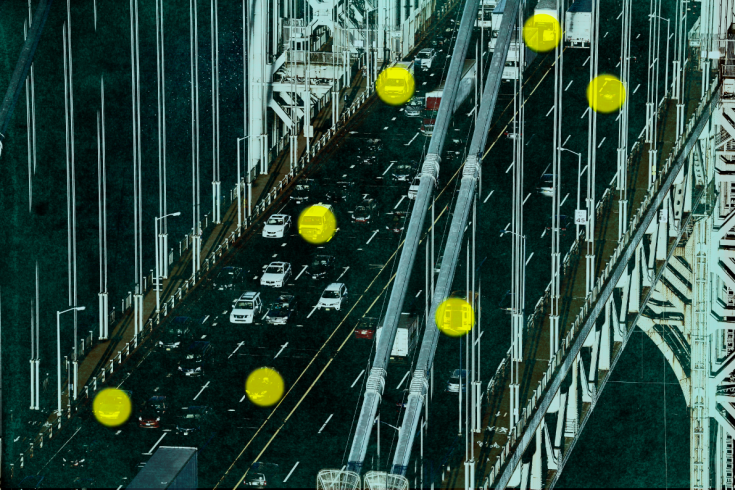 The state of New York has privately asked surveillance companies to pitch a vast camera system that would scan and identify people who drive in and out of New York City, according to a December memo obtained by Vocativ.

The call for private companies to submit plans is part of Governor Andrew Cuomo’s major infrastructure package, which he introduced in October. Though much of the related proposals would be indisputably welcome to most New Yorkers — renovating airports and improving public transportation — a little-noticed detail included installing cameras to “test emerging facial recognition software and equipment.”

“This is a highly advanced system they’re asking for,” said Clare Garvie, an associate at Georgetown University’s Center for Privacy and Technology, and who specializes in police use of face recognition technologies. “This is going to be terabytes — if not petabytes — of data, and multiple cameras running 24 hours a day. In order to be face recognition compliant they probably have to be pretty high definition.”

Cuomo’s office didn’t respond to multiple requests for clarification in the ensuing weeks after his announcement. But a memo from the Metropolitan Transit Authority’s Bridges and Tunnels division, obtained through a Freedom of Information Act request, shows that on December 12, the MTA put out a call to an unknown group of private vendors of surveillance equipment. The proposed system would both scan drivers as they approached or crossed most of the city’s bridges and tunnels at high speeds, and would also capture and pair those photos with the license plates of their cars.