LANSING, Mich. â€” The American Civil Liberties Union says it will mount a legal challenge against the state of Michigan after Republican Gov. Rick Snyder signed into law Thursday a bill banning domestic-partner benefits for unmarried employees at state agencies.

Mr. Snyder signed off on House Bill 4770 amid objections from officials at Michiganâ€™s public colleges and universities who said not being able to provide such benefits would limit their ability to recruit competitively on a national level.

While Mr. Snyder had said he would only sign the legislation if it didnâ€™t affect state universities – he asserted in a letter that they are exempt under the Michigan Constitution – some Republican lawmakers contend that it does.

â€œThe constitutional autonomy of universities has been reviewed many times by the courts since the adoption of the 1963 Michigan Constitution,â€ he concluded. 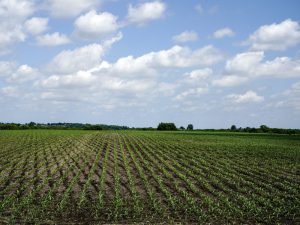 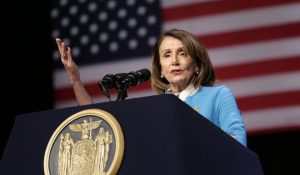 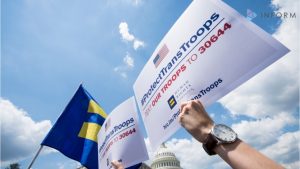