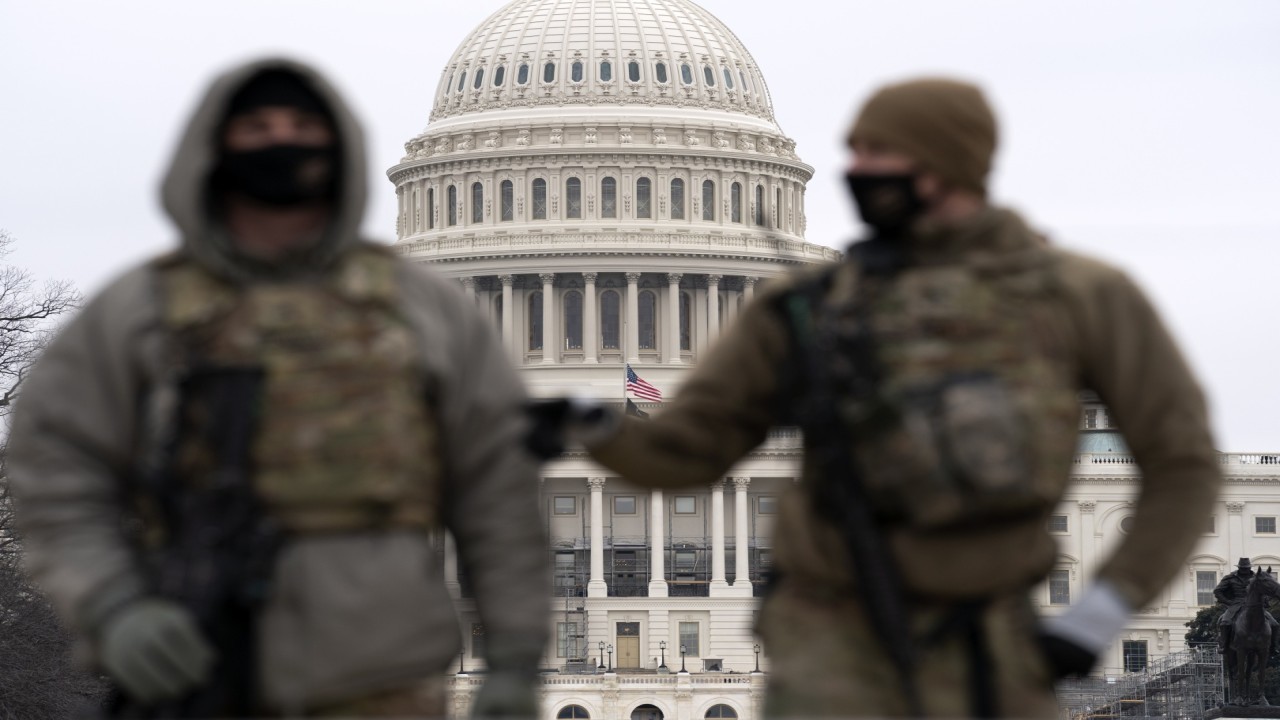 Members of Michigan’s National Guard have complained of receiving undercooked meals or food containing metal shavings during their stay in Washington, D.C., to protect the U.S. Capitol, according to news reports, as lawmakers from the state call for a new food provider.

The disclosures — which first surfaced in Michigan news outlets — were the latest reports of alleged mistreatment of National Guard personnel in the nation’s capital, where Guard members from several states were deployed both before and after the Jan. 6 riot.

The entire Michigan delegation in the U.S. House wrote a letter to the National Guard on Tuesday saying, “We understand that the decision was made to provide contracted meals to support the entire federal response stationed at the Capitol. However, it is clear that these contracted meals are poorly prepared, oftentimes inedible, and highly inadequate to support our soldiers.”

The lawmakers and Gov. Gretchen Whitmer were informed of the food issues in mid-February – and problems were initially resolved — but new complaints emerged this past weekend, The Detroit News reported.

“It is completely unacceptable that our men and women serving in Washington D.C. are being hospitalized due to the food they are being provided,” the letter from the lawmakers said.

The Michigan lawmakers called for the replacement of the contractor firm that has been supplying the meals – and a per diem for Guard members in the interim to cover their meal costs until the problem is fixed.

It comes as Guard members have increasingly been spending their own money for meals because they don’t trust the food that is being supplied to them, the Detroit News report said.

One message delivered to a lawmaker claimed that “multiple soldiers” had been sickened by meals, with much of the food being tossed in the trash.

“Morale is very bad,” the message said. “Many have served overseas and cannot believe the quality of food they are being fed here.”

Huizenga, a Republican from Holland, Mich., said he heard that Guard members were discarding as many as half the meals they were receiving.

“What I was told is, if they had 10 meals, they were throwing four or five of them away,” he told the News. “They couldn’t even eat them.”

Huizenga ate with Guard members outside the Capitol last week, the News reported.

“They have answered the call,” Bergman wrote, “dealt with adverse conditions, and continue to make us all proud.”

It was unclear if the meal problems affected Guard members from states other than Michigan.

Previous reports of alleged mistreatment detailed Guard members being forced to spend break time in a parking garage near the Capitol and being forced to rest on the floor inside the building until cots were provided.

After roughly 25,000 Guard members from numerous states reported to Washington following the riot, roughly 6,000 were expected to remain in the capital until mid-March. 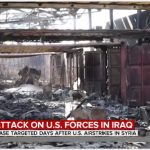 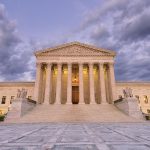 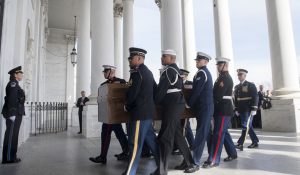 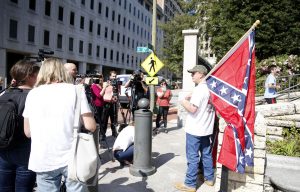