Mike Huckabee to Alabama Voters; Give Roy Moore a chance to be a ‘Courageous Voice’ 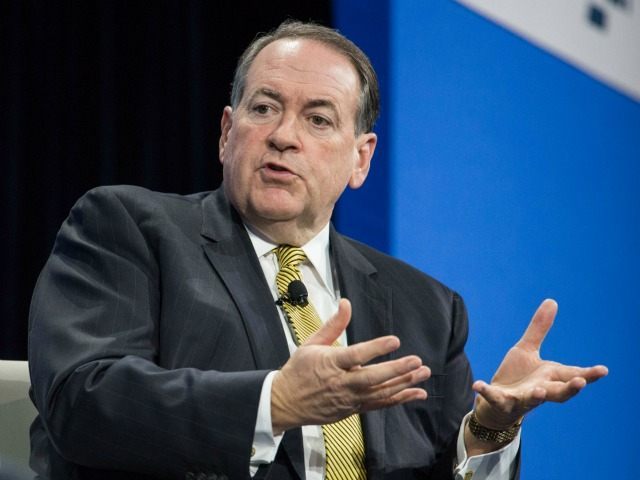 Moore faces Sen. Luther Strange (R-AL), who was appointed earlier this year by-then Gov. Robert Bentley (R-AL). That was not something that went unnoticed by Huckabee.

“I have good friends in Alabama whose support is split between Senator Luther Strange, who was ‘strangely’ appointed to the post by disgraced Governor Robert Bentley who made the appointment just as he was shown the door and resigned from office), and Judge Roy Moore, who is famous for his fights to preserve the display of the 10 Commandments on state property,” Huckabee wrote.

Alabamians are somewhat familiar with Huckabee. In the 2008 Alabama Republican presidential primary, Huckabee finished ahead of that presidential cycle’s eventual nominee Sen. John McCain (R-AZ) by 20,000 votes. That earned Huckabee the lion’s share of the state’s 36 Republican National Convention delegates.