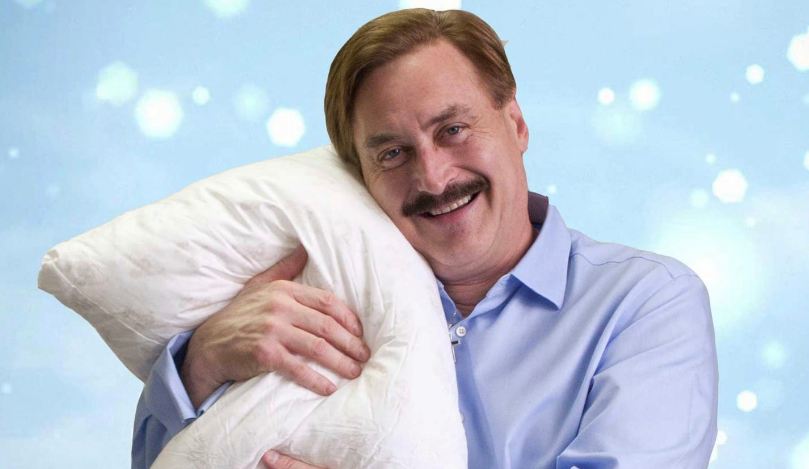 While cautioning that he is currently focused on getting President Donald Trump re-elected, MyPillow CEO Mike Lindell said Tuesday that “it sure looks” like he will run for governor in his home state of Minnesota in 2022.

Minnesota is currently led by Tim Walz, a member of the Democratic-Farmer-Labor Party whose leadership Lindell has criticized after the death of George Floyd and the civil unrest that followed.

In an interview at a Students for Trump event in Phoenix, where Trump delivered a speech Tuesday, The Western Journal asked Lindell, an outspoken supporter of the president, if he plans to challenge Walz in two years.

“Right now I want to get the president elected,” said Lindell, who earlier this month was appointed to chair Trump’s re-election campaign in Minnesota.