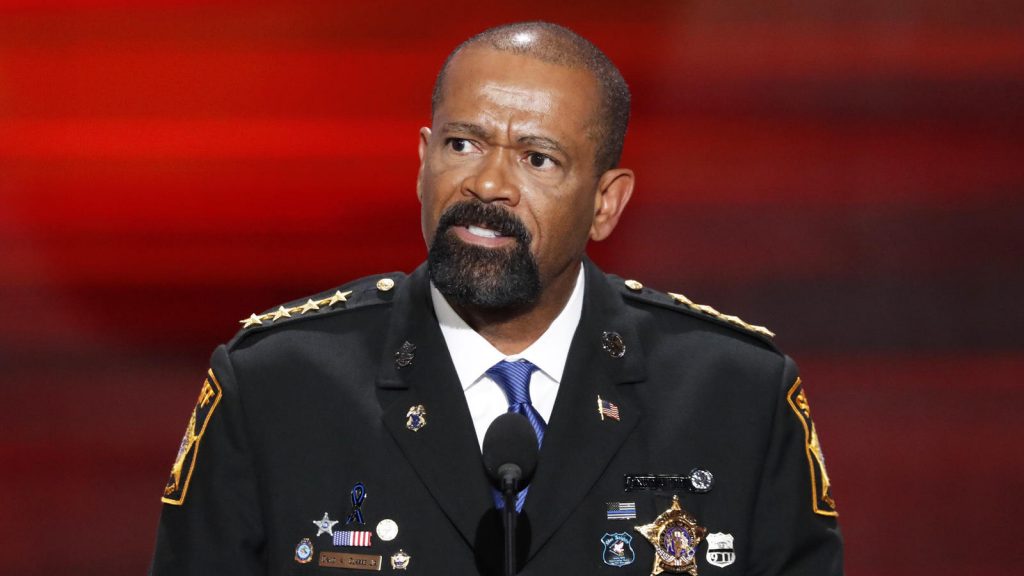 Clarke submitted his resignation in a one-sentence letter to the county clerk that gave no reason for his departure more than a year before his term is up. In a brief statement a couple of hours later, Clarke also didn’t explain.

“After almost forty years serving the great people of Milwaukee County, I have chosen to retire to pursue other opportunities,” the statement said. “I will have news about my next steps in the very near future.”

Clarke’s most recent Twitter post from Thursday afternoon showed him posing with law enforcement officers at the National Fraternal Order of Police convention in Nashville.