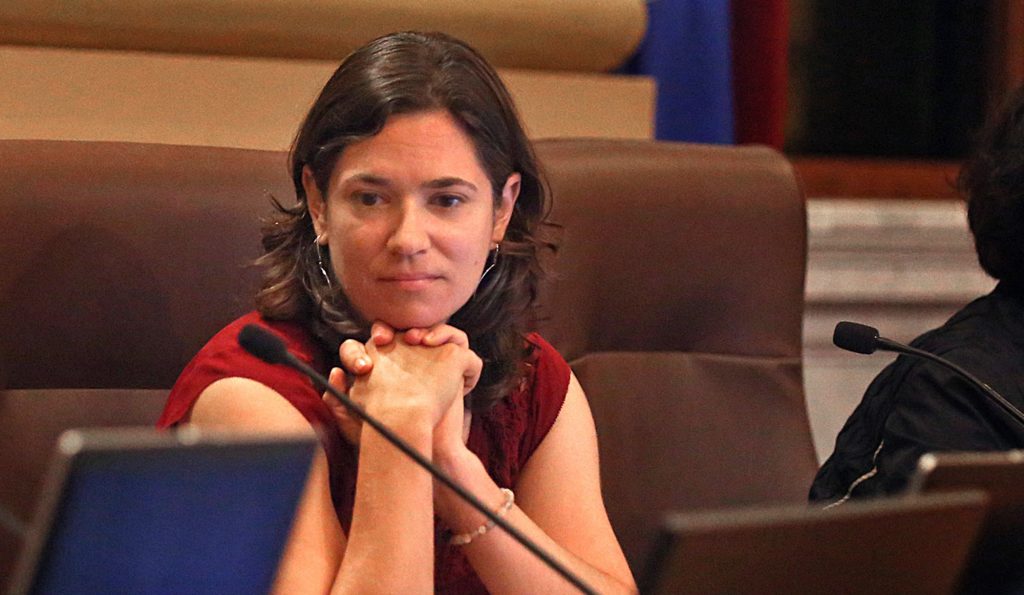 The president of the Minneapolis City Council, who went viral for saying that calling the police when your home is broken into “comes from a place of privilege,” has said she wants a “police-free society.”

Host Chris Cuomo told her: “When you say you see someday being police-free that sounds aspirational, a utopian concept where nobody’s committing any crime, because as long as these communities are being prayed upon, both from within and without, there’s gonna have to be good men and women willing to step up to keep people safe.”

She replied: “I think the idea of having a police-free future is very aspirational, and I am willing to stand with community members who are asking us to think of that as the goal.”