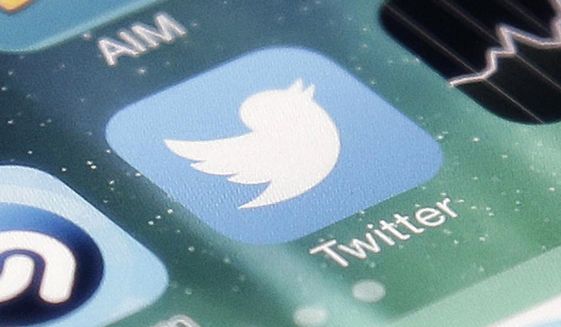 GOP Chairman Keith Downey said a social media moratorium has been imposed on the Seventh Congressional District GOP after its tweet against Minnesota’s Democrats-and-Farmer-Labor (DFL) Party was deemed racist.

“My apologies to all for their posts,” Mr. Downey said via Twitter.