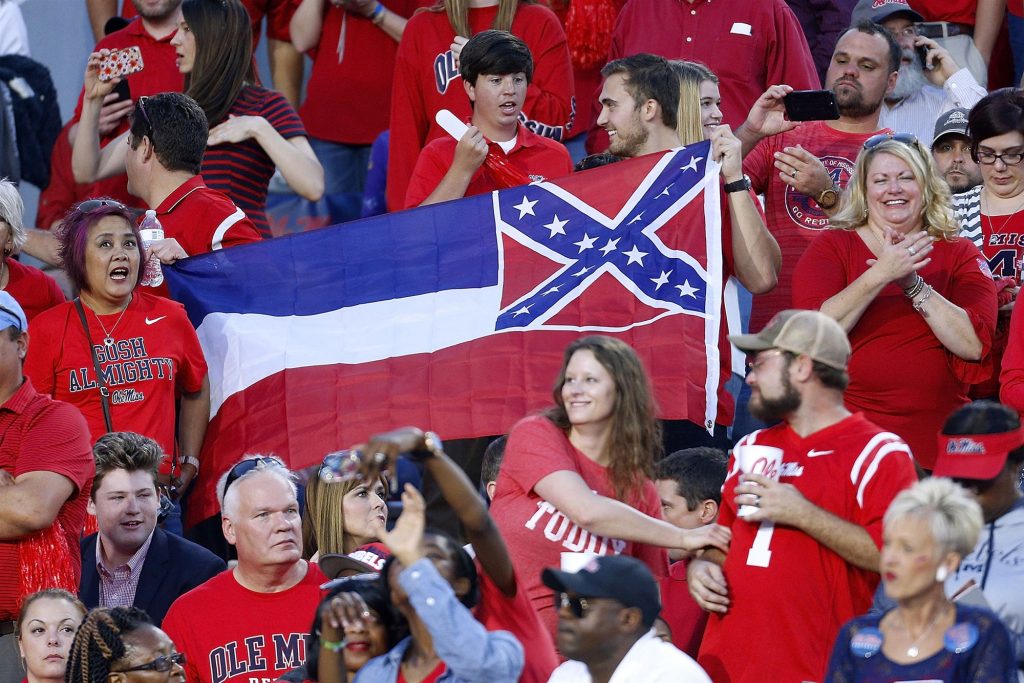 Mississippi lawmakers who want to remove the Confederate battle emblem from the state’s flag appear to have enough votes in the state Legislature to make the change, a senior state lawmaker said Friday.

State Rep. Robert Johnson III, the Democratic leader of the state House of Representatives, told NBC News that all the needed votes “appear to be there,” adding that legislative action could happen as soon as Friday.

Mississippi is the last state in the nation whose flag features the Confederate emblem.

“Supporters of a flag change worked through the night to secure the remaining votes necessary for a successful vote to change the state flag,” Johnson said. “The votes to make that change are there in the House and appear to be there in the Senate. There very well may be a first step taken today in the House by passing a rules suspension to take up a bill to remove the current state flag.”