Mississippi governor signs ‘heartbeat’ abortion law; one of the strictest in the nation 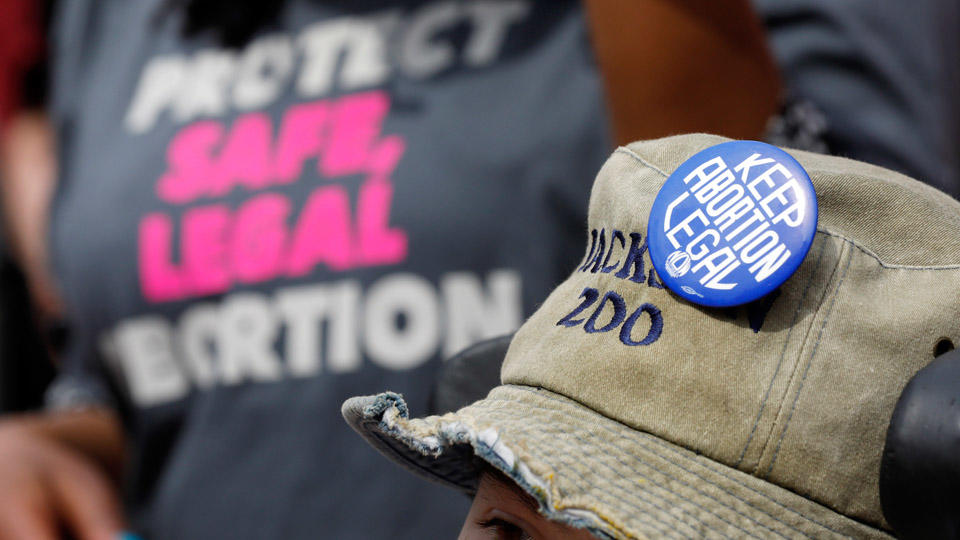 JACKSON, Miss. (AP) — Mississippi Gov. Phil Bryant on Thursday signed a bill to outlaw most abortions once a fetal heartbeat can be detected, about six weeks into pregnancy.

During a ceremony at the state Capitol, Bryant said he’s not worried about lawsuits as Mississippi prepares to enact one of the strictest abortion laws in the nation.

The New York-based Center for Reproductive Rights calls it “blatantly unconstitutional” and says it will sue Mississippi to try to block the law from taking effect on July 1.

Mississippi is one of several states considering similar bills this year. Abortion opponents are emboldened by new conservatives on the Supreme Court and are seeking cases to challenge the court’s 1973 ruling the legalized abortion nationwide.