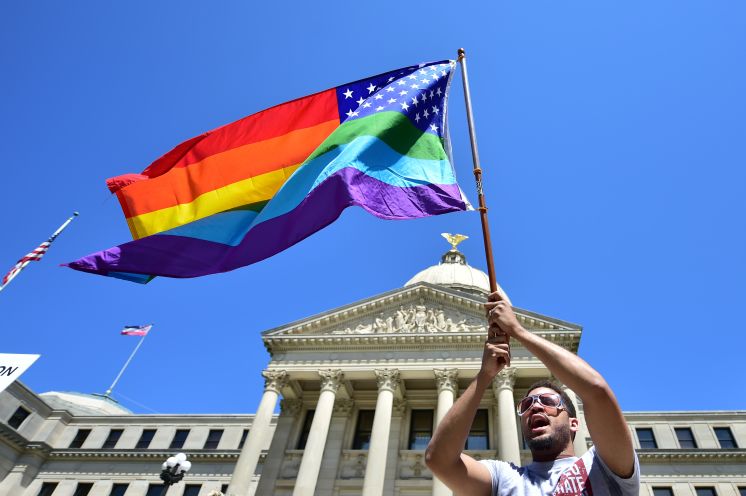 Mississippi’s House Bill 1523 says, among other things, that public employees, businesses and social workers cannot be punished for denying services based on the belief that marriage is strictly between a man and a woman. Same goes for people who act on the belief that “sexual relations are properly reserved to such a marriage” and that gender is determined at birth.

It says the government can’t prevent businesses from firing a transgender employee, clerks from refusing to license a same-sex marriage, or adoption agencies from refusing to place a child with a couple who they believe may be having premarital sex.

As of Wednesday, HB 1523 has passed Mississippi’s House and Senate.

The “Religious Liberty Accommodations Act” must return to the House to resolve differences, according to the Mississippi Business Journal. But it is expected to be approved there (it passed 80 votes to 39 in February). Then it will go to the desk of Republican Gov. Phil Bryant, who has championed religious liberty bills in the past.