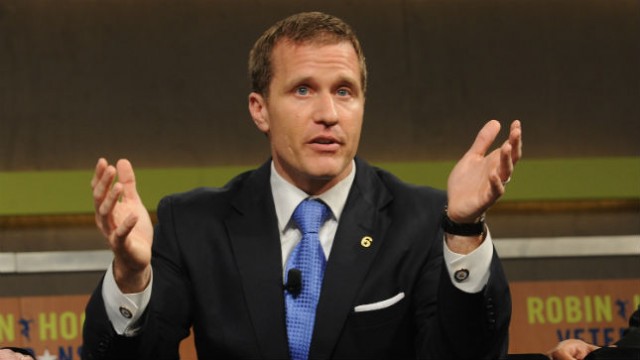 Missouri Gov. Eric Greitens is calling on the state senate to vote out a Democratic lawmaker after she said she hopes President Trump is assassinated – that is unless she resigns first.

“Senator Chappelle-Nadal said she hopes the President is killed. Republicans and Democrats have called on her to resign,” Greitens, a Republican, wrote on Twitter Friday. “Her response: ‘Hell no.’ Last night, in an interview, she refused to apologize – twice.”

“If she will not resign, the Senate can vote to remove her. I believe they should,” he added.