Missouri’s last abortion provider is about to shut down, Planned Parenthood says 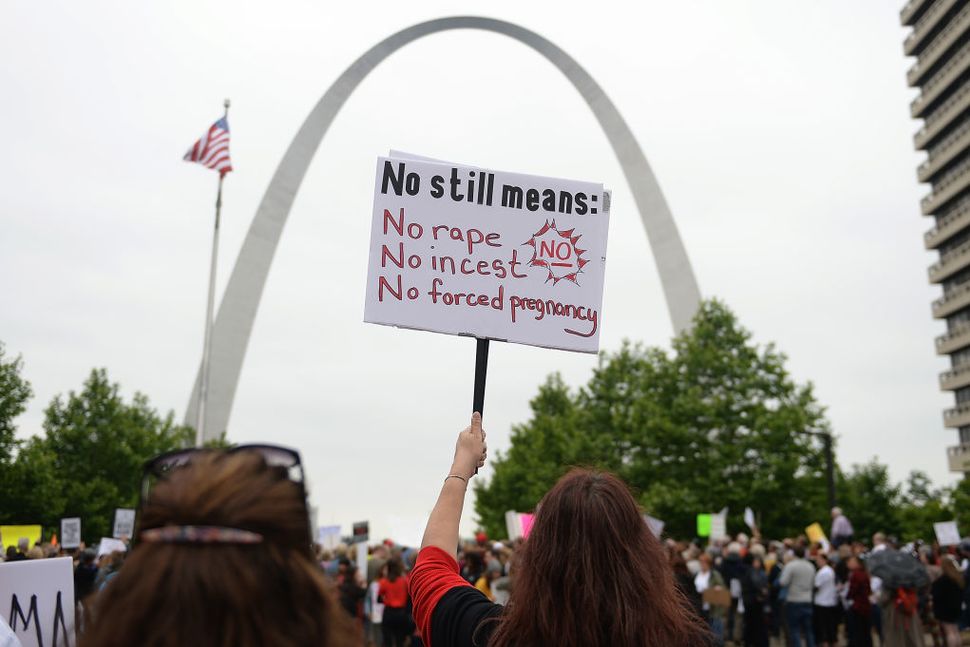 Missouri could soon be the first state without a single place providing legal abortions.

Planned Parenthood officials said Tuesday that the state is on the verge of pulling the license from its St. Louis location, which is the last one still providing abortion services following the passage of a series of restrictive laws.

But in a conference call Tuesday, Leana Wen, the president of the Planned Parenthood Federation of America, said that clinic will likely end those services Friday because of a “weaponization of the licensing process.”

“This is not a drill. This is not a warning. This is a real public health crisis,” said Wen, a physician from Baltimore. “This week, Missouri would be the first state in the country to go dark — without a health center that provides safe, legal abortion care.”