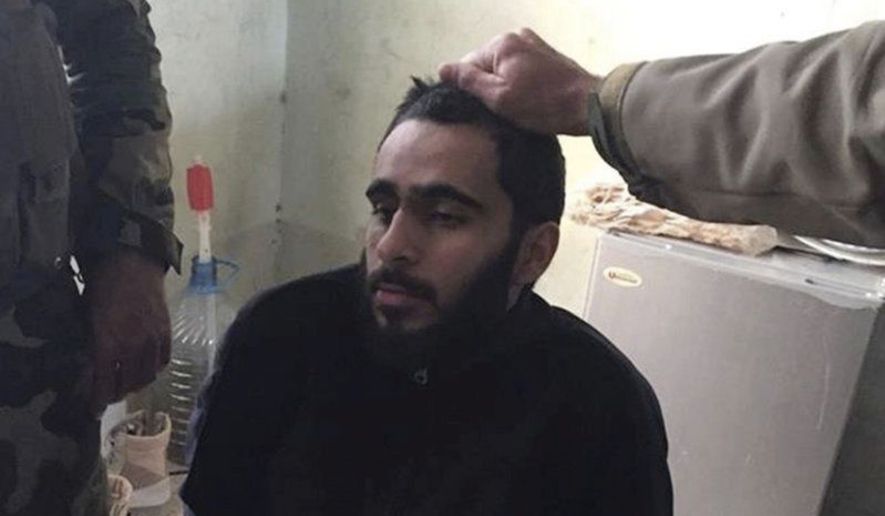 Mohamad Khweis, a U.S. citizen who grew up near Washington, D.C., has been sentenced to 20 years in federal prison for successfully joining the Islamic State terror group.

Khweis, 28, was sentenced Friday after being convicted earlier this year of providing material support to the Islamic State, a designated foreign terrorist organization also known as ISIS.

A native of Alexandria, Virginia, Khweis is the first U.S. member of ISIS to be caught overseas, tried and convicted by jury.

Khewis flew out of Baltimore-Washington International Airport in December 2015 and ultimately ended up willingly residing in ISIS-controlled territory, according to federal prosecutors. He admittedly stayed at an ISIS safe house in Raqqa, Syria, the terror group’s former self-proclaimed capital, before being deployed to Iraq and captured in March 2016 by Kurdish peshmerga forces, prosecutors said previously.