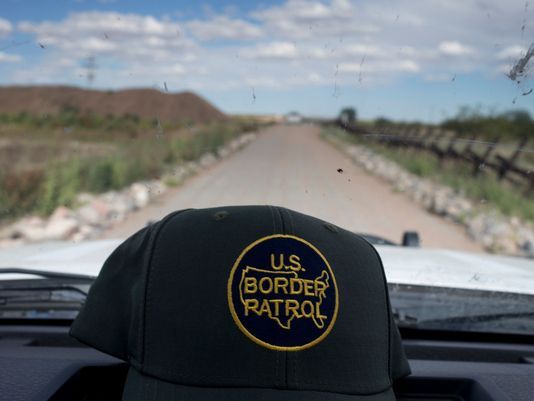 Currently, the secretary of Homeland Security has the sole authority to waive those laws to build barriers along the southwest border.

The Securing America’s Future Act — which includes other provisions to strengthen border security and address the ending of the Deferred Action for Childhood Arrivals, or DACA, program — would extend that authority to U.S. Customs and Border Protection, and apply it to infrastructure, such as access roads, technology and fixed surveillance towers.

At issue are more than 30 million acres of federal land located within 100 miles of the border, the jurisdictional limit for CBP enforcement.