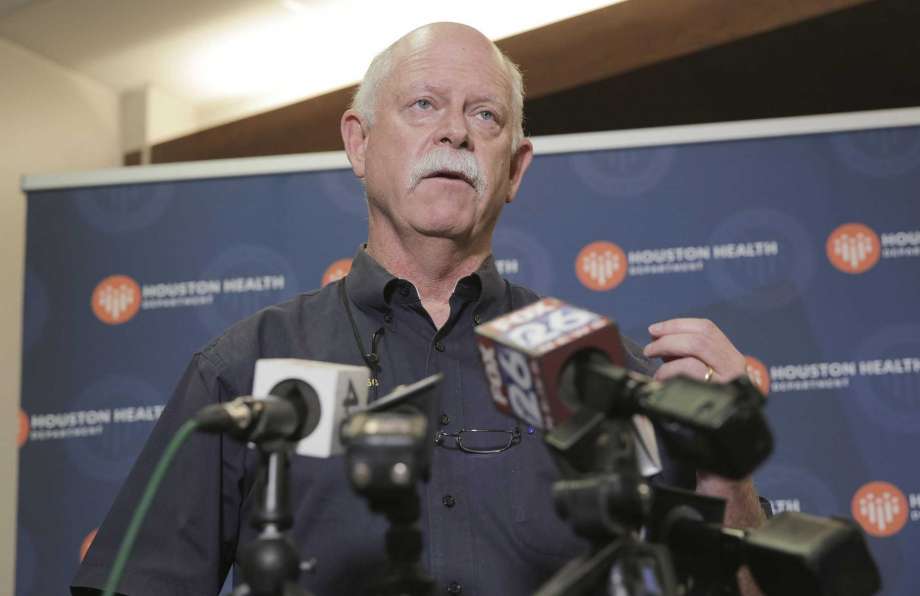 Officials said that all seven people were adults who were detained during the time they became sick.

“Since these individuals were isolated inside the facility during the period they were infectious, we do not anticipate these cases posing a threat to the community,” said Dr. David Persse, Houston’s local health authority and EMS medical director.”

The health department says they are working with the facility on infection control methods and will conduct an on-site visit soon.