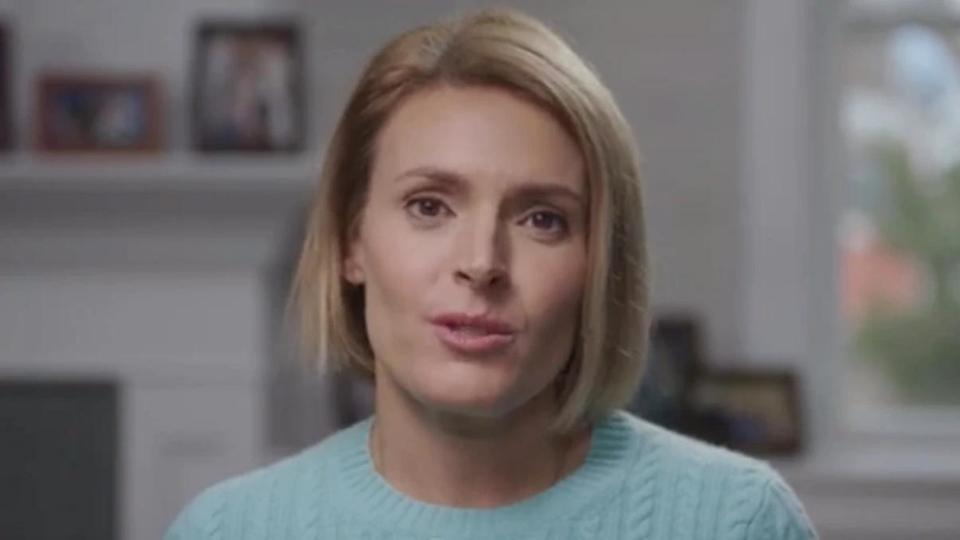 Gov. Phil Murphy, who endorsed Kennedy toward the end of her campaign, joined her at her victory rally. “I can’t believe we won the lottery here in South Jersey,” he said.

Kennedy used her victory speech to call for better-paying jobs and affordable health care. She bemoaned the twin crises of the coronavirus and the death of George Floyd at the hands of Minneapolis police.