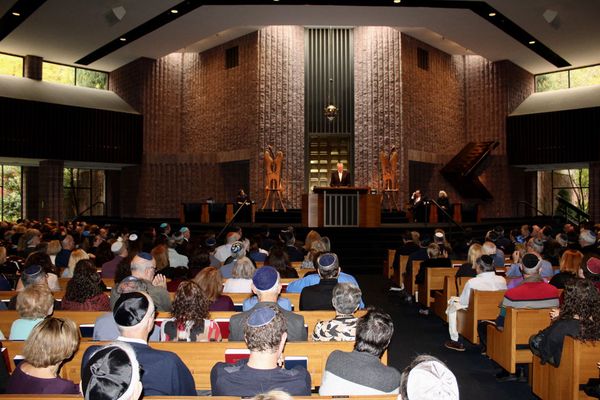 Almost one-third of the 200 incidents reported in the Garden State in 2018 occurred following the October attack at a Pittsburgh synagogue, where 11 people were murdered in the deadliest attack ever on American Jews. There were 208 incidents in 2017, which had represented a 32 percent jump over the year before.

Only California, with 341 incidents, and New York, with 340, had more occurrences than New Jersey, according to ADL’s annual Audit of Anti-Semitic Incidents. California was up and New York was down compared with 2017.

“We are deeply troubled and concerned that anti-Semitic incidents continue to occur in our communities with far too much regularity,” said Evan R. Bernstein, ADL’s New York/New Jersey regional director. “No one should ever live with the fear that they will be assaulted or harassed simply because of their religion or faith.”