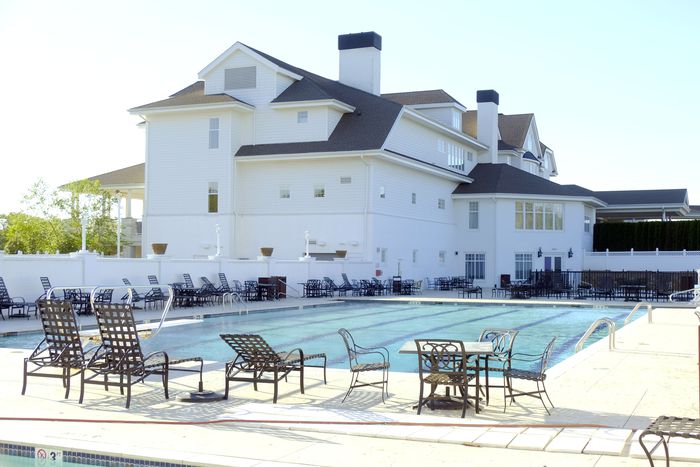 New Jersey is seeking to revoke the liquor license of President Donald Trump’s Colts Neck golf club after the facility allegedly served an intoxicated customer who later drove drunk and and got into an accident that killed his father, according to a published report.

While the two offenses listed in the notice carry a combined penalty of a 25-day suspension, the state Division of Alcohol Beverage Control said it was seeking revocation of the license “due to the aggravating circumstances in this case.”

The letter was obtained by the Washington Post, which reported that the customer in question was Andrew Halder. The Woodcliff Lake man left the Colts Neck club on Aug. 30, 2018, and his car flipped and rolled after hitting the curb on a ramp, the Monmouth County Prosecutor’s Office said at the time.

His father, Gary, was ejected from the car and later died. Halder was charged with vehicular homicide and other offenses. At the time of the accident, his blood alcohol concentration exceeded .08 percent, the legal threshold for intoxication in New Jersey, according to the prosecutor’s office said.