Nancy Pelosi is the most conservative candidate in her 2018 race 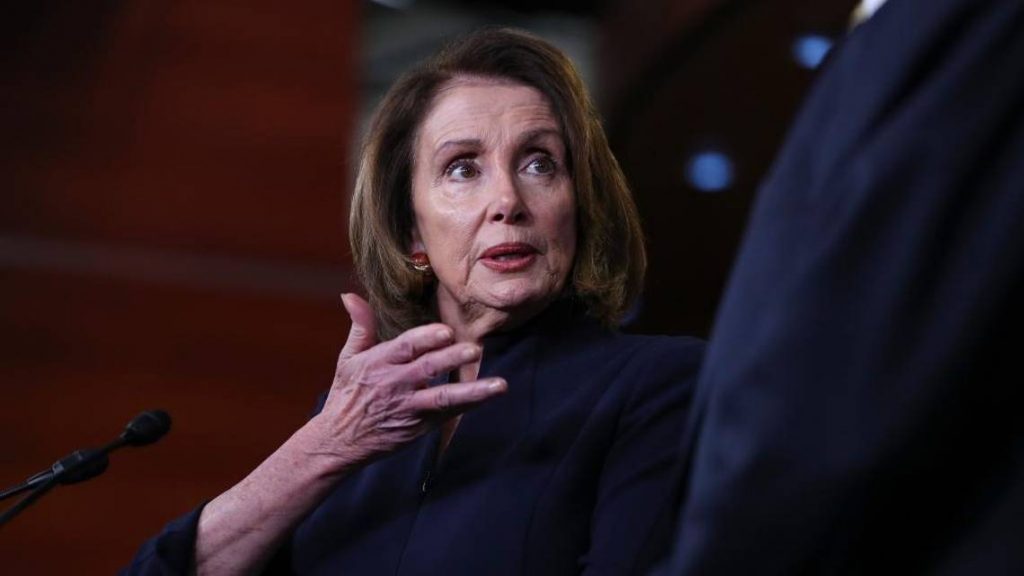 Nancy Pelosi is the most right-wing candidate in her reelection race this year.

The House Democratic leader faces not one, but three, Democratic challengers in 2018, as well as a Green Party candidate. And while national Republicans love to target Pelosi as the face of the far left in their campaigns, her opponents complain she’s actually not liberal enough for her San Francisco district, particularly on issues like health care and campaign finance.

There’s almost no chance Pelosi will lose her reelection. The 77-year-old Democrat has held her seat, which encompasses almost all of the city of San Francisco, since 1987, typically winning by margins of 70 and even 80 percentage points. But the critiques from her left-leaning opponents underscore an internal debate about the future of the Democratic Party in California – and nationally.

They also make plain that as much as the GOP tries to paint Pelosi as an extremist, she is very much a political pragmatist. It would hard to be such a power broker within the Democratic party establishment, if she wasn’t.