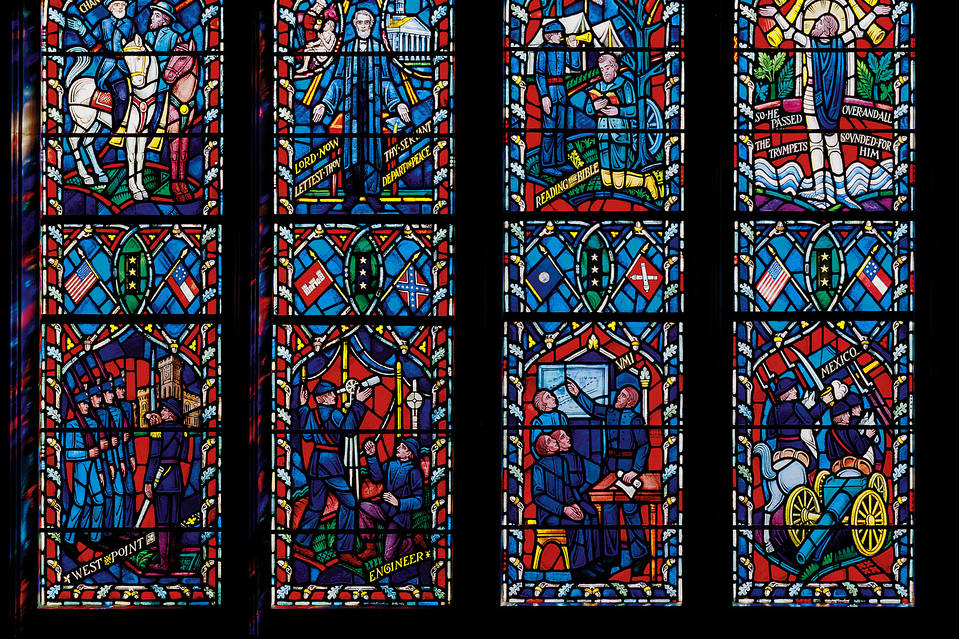 The Washington National Cathedral said it will remove images of a Confederate battle flag from its stained glass windows because it considers them a symbol of hatred and racial supremacy.

The Right Rev. Mariann Edgar Budde is the Episcopal bishop of Washington and interim dean at the cathedral. She said in a prepared statement Wednesday that a task force examined the origins of the windows and the impact of symbols. The windows were installed in 1953.